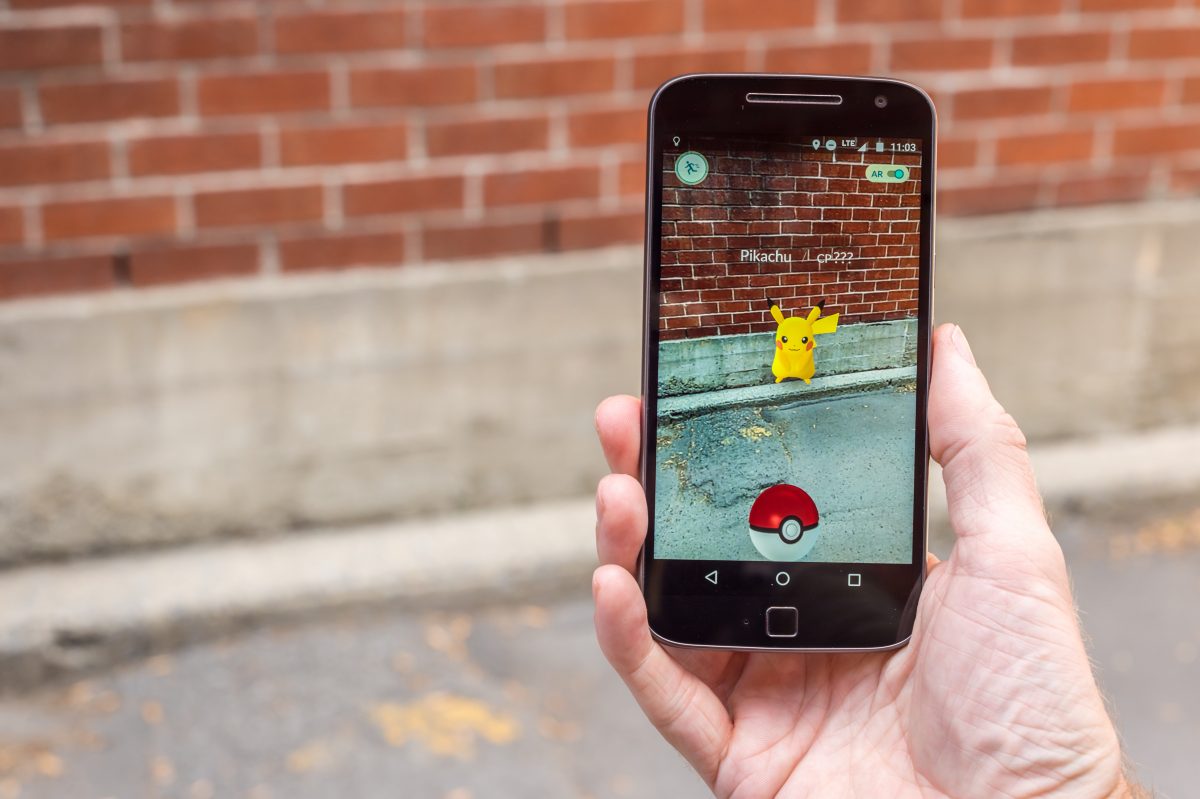 5 Differences and Similarities between Western and Chinese Mobile Gamers

Five insights that will help game developers better understand their audiences in East and West.

If you’ve read our fantastic guide to launching mobile games in China, you’ll know that there are a number of stylistic and cultural differences between the kinds of games that Chinese and Western gamers choose to play. But how about the differences in when and how they play the games themselves?

Thanks to Game Analytics, we were able to analyse the behaviours of 72 million Chinese gamers across 47,000 different games that were available on the Chinese app store. The data we’ve collated gives some insight into when they play games, how long they play for, and what proportion turn into paying users.

So with that in mind, we’ve picked out five insights that we think will help game developers better understand thier audiences in East and West.

Just as in the West, Chinese mobile gamers mostly play games that are free to download, but which monetize through IAP or advertising. When we compared the proportion of free-to-play gamers that converted to paying players, Chinese players were some 20% less likely to convert than players in the rest of the world.

However, the big swings between high and low conversion rates suggest that Chinese players are more volatile and influenced by factors like days of the week. This suggests that they may convert at much higher rates during holidays or other events than a typical day; in contrast, gamers in the rest of the world were more predictable. Also, with over 700 million smartphone users in China, there is a much bigger player base to target your game at, so this variability may not be a major problem.

2. … but they spend money more often

Even though our data shows that Chinese gamers spend less on average, our research found that the number of transactions made by Chinese gamers is slightly, but consistently, higher than the rest of the world.

We already know that slightly fewer gamers convert to become paying players, and we also know from the data that the average transaction amount is slightly lower. But it would appear that the higher frequency of transactions means that Chinese gamers prefer games that offer smaller, but more frequent, in-app payments.

Chinese gamers play on average one less session per day than their rest-of-the-world equivalents, with  3.6 sessions per player per day compared to 4.9 in the rest of the world. However, Chinese players spend 48% more time per session, which means that for free to play games with ad-based monetization, higher session times provide more opportunities for players to view and interact with ads.

So far we’ve seen that a lower proportion of people that play free to play games go on to spend money inside the game, but when they do, they do so more frequently. When it comes to the amount of money a paying player will spend – also called ARPPU – Chinese gamers spend pretty much the same as everyone else, with the average of both groups around $8.

However, the big difference is in those players that spend more than the average. If we just compare this group, we find that more players from China spent higher than the average ARPPU than the rest of the world.

This suggests that targeting this higher spending group may offer a good ROI, both because of the number of these higher spenders, and the fact that tended to spend 11% more than high spenders from elsewhere.

5. Chinese gamers like to try out new games as well as play old favourites

Stickiness provides a measurement on how engaged players are. As you can see in these charts, only 6-7% of gamers in China typically returned to the same game within 30 days. However, as the weekend got closer this rate increased to almost 11% – suggesting that they have a few trusted games they go back to on weekends, but tend to experiment with many new games the rest of the time.

This creates interesting opportunities to test game design improvements on new players, until their behaviour shifts and the game becomes a regular destination for them.

To learn more about gamers’ different behaviors and plenty of other tips and insights, you can download our free report “Looking East: How to launch mobile games in China”.