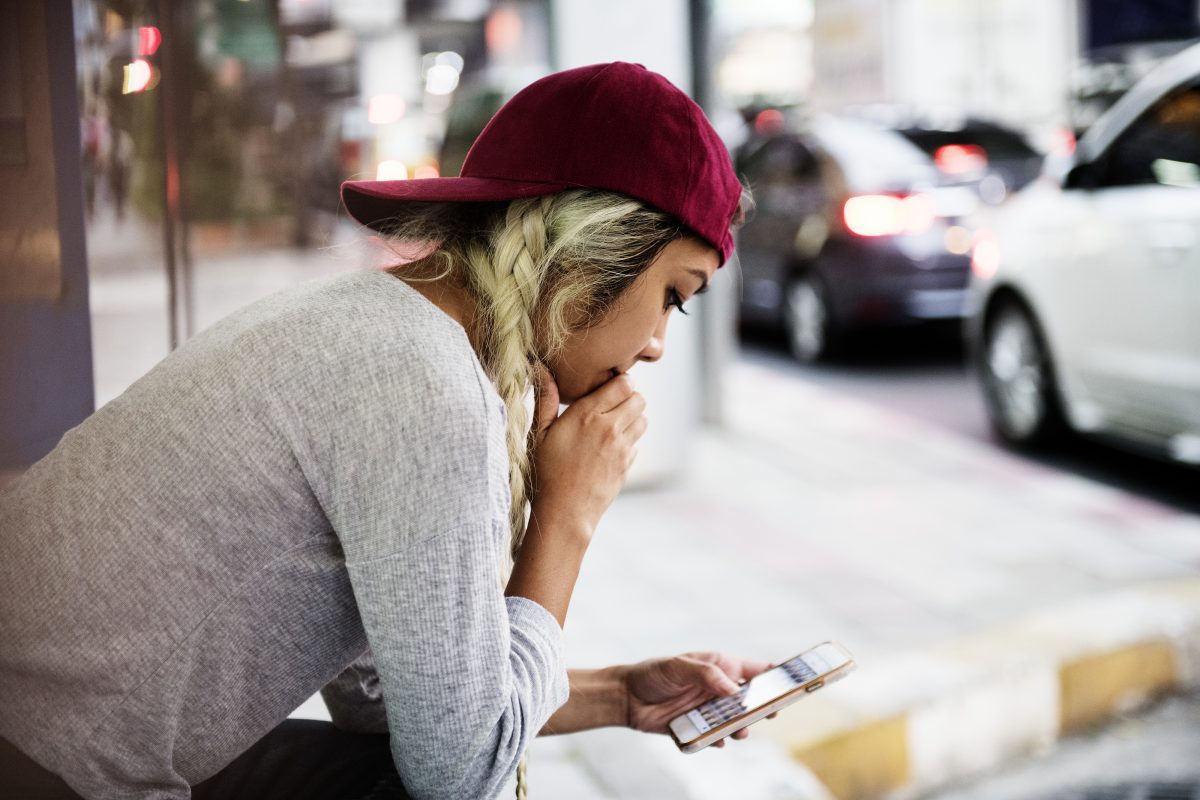 From Click-through to Ability to View

With the rush to in-app programmatic, brought about through new technology such as header bidding, many advertisers are still thinking along the same traditional lines as when desktop was the only programmatic channel available.

In-app mobile marketing is loved by brands but metrics must move on from CTRs to reflect the channel’s audience targeting ability.

The latest research suggests brands are now committed to the benefits of in-app advertising but need to reconsider how they measure campaign success to better reflect the branding benefits the channel offers.

The headline figures from the Forrester research, carried out in association with Pubmatic, show that 45% of advertisers’ budgets are being invested in mobile. Expenditure is split exactly down the middle between web and in-app, with two-thirds of mobile budget being spent programmatically.

With the rush to in-app programmatic, brought about through new technology such as header bidding, many advertisers are still thinking along the same traditional lines as when desktop was the only programmatic channel available.

Experts discussing the research agree that rather than think about new possibilities, too many brands are constrained by measuring click-through-rates (CTR) that one would more readily associate with desktop campaigns. This brings with it the same problem brands have found previously. CTRs are low and so an advertiser can miss out on measuring the full impact of a campaign. Also, mobile marketing has had a problem with fraud and so agencies and advertisers are not always sure they can trust every click.

So, additional metrics are required for a better all-round view of a mobile advertising campaign. A suggested direction of travel is to consider the audience the message has been seen by. This makes viewability a very important metric and could lead brands to further consider measuring uplifts in brand attributes; such as brand recall, awareness, consideration and recommendation.

This would definitely complement the in-app attributes brands and agencies reveal lies behind the channel’s popularity. The clear top two benefits, revealed in the research, are better targeting of customers and more effective engagement, both with in-app display and video.

Interestingly, however, brands and their agencies are concerned by different factors. Brands fear fraud, which is hardly a surprise given the headlines that have surrounded mobile in-app advertising. However, agencies are more concerned by viewability and brand safety. Brands have these concerns too, but have an uptick when it comes to worrying about whether their budget falls into the hands of fraudsters.

It is a revealing finding, not just because it shows the shadow of fraud still looms over mobile marketing, but also because it shows that agencies are understanding the need to supplement the traditional CTR with a metric that speaks more about engagement.

From clicks to views

With agencies’ top concern shown to be viewability, and with brand safety just behind in second place, it demonstrates two points. Agencies are seeking to change the conversation around how success is measured and move from clicks, which may be questionable, to brand-positive outcomes, which can be reliably researched.

Viewability is fundamental to branding because if an advert has not been in a position where it can be seen it cannot deliver a message to its target audience. The same goes for brand safety. Any brand realising there is a lot more to in-app advertising than click-throughs, needs to reflect this shift in emphasis to looking at who has been exposed to their messaging, in which context and where.

Advertising has moved on from the old days of desktop and CTR and so mobile marketing experts appear to agree it is time for in-app to evolve to a more mature channel offering more rounded metrics. Rather than measure clicks, which you cannot guarantee were real, experts are suggesting to the shift focus to monitoring what you can know; that the right message was delivered to the right person, in the right context and in a brand-safe environment.