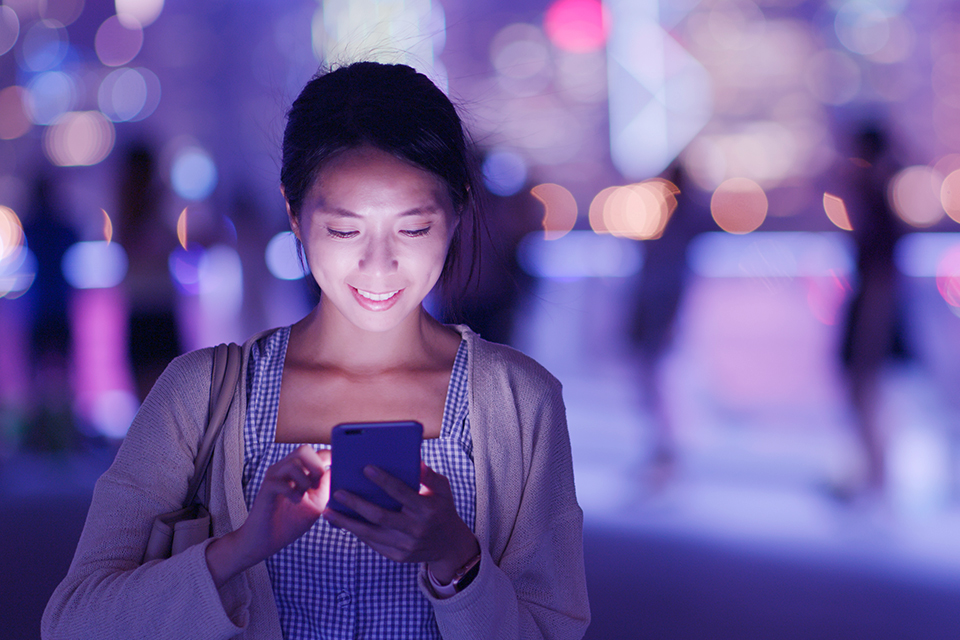 Let’s get up to date with the Chinese app market.

It is still the largest mobile market in the world, accounting for 50% of all mobile downloads in the world and 40% of total consumer spend last year, according to App Annie’s State of Mobile Report 2019. But what are the most recent trends and how and with what products might an western developer find success in China?

App Annie monitors the top apps across countries, categories and platforms week by week. If their bi-yearly reports are not enough, you can always check online for an instantaneous and topical snapshot of the market.

While the market seems to be generally following known trends, there were a few surprises. Without further delay, this is what we learnt from App Annie’s most recent mobile rankings.

Standing at the top of the download rankings is Pinduoduo by Shanghai Dream, a gamified e-commerce app which has risen to hold 7% of all retail e-commerce sales in China.

Amazon being banned in China, the country’s e-commerce sector is dominated by Alibaba. This behemoth of a company is set to make $1 trillion in retail e-commerce sales this year. China, as a mobile-first country, accounted for over 67 percent of all global mobile e-commerce sales.

There is still plenty of room to grow in the e-commerce world in China, even if you start out as a small company. Only approximately 10 percent of overall retail sales happen via a mobile phone. Companies like Pinduoduo have shown it is possible to draw more people into e-commerce: gamification is the secret sauce for success.

Pinduoduo leverages social media networks and gamification tactics to convert and engage its users. In the app friends and family play games to win deals and price cuts on products. The more people you can convince to buy a product, the lower the price drops for everyone. Leaderboards, flash sales, envelopes, lotteries have all made Pinduoduo a viral sensation.

China is the largest mobile gaming market in the world and a third of the Chinese population plays mobile games. The top-grossing apps in China are still games and yes, you’ve guessed it, they’re almost all owned by Tencent and NetEase.

In second place is Ying Yang Shi, otherwise known as the Yin Yang Master in English. This mobile RPG game renders pre-medieval Japan in beautiful 3D animation. Launched in 2016 by NetEase, the game tapped into the anime fanbase and found hordes of eager players.

Game for Peace has replaced PUBG Mobile on the top charts after the original game failed to be approved for monetisation by the State Administration of Press and Publication. In order to comply Game for Peace has strong socialist values and is the first game to feature Tencent’s most recent anti-addiction system. The game is an example that games can still find incredible monetary success while catering to China’s strong regulations.

Photo and video apps you can edit like a professional

A few apps have been standing out from the mould. In a sea of games, short video apps are emerging as some of the top-grossing apps in China.

TikTok or, as it is known in China, Douyin is the 8th most downloaded free app in the country and 26th highest-grossing this week. Rival Huoshan is the top 11th grossing app.

Douyin and Huoshan are short video platforms. They have professional editing tools which allow users to create short videos and share them with their audiences. The tools are easy to use while still giving incredibly professional results. Chinese netizens of all ages use them to create humorous skits, lip-sync or perform fascinating stunts.