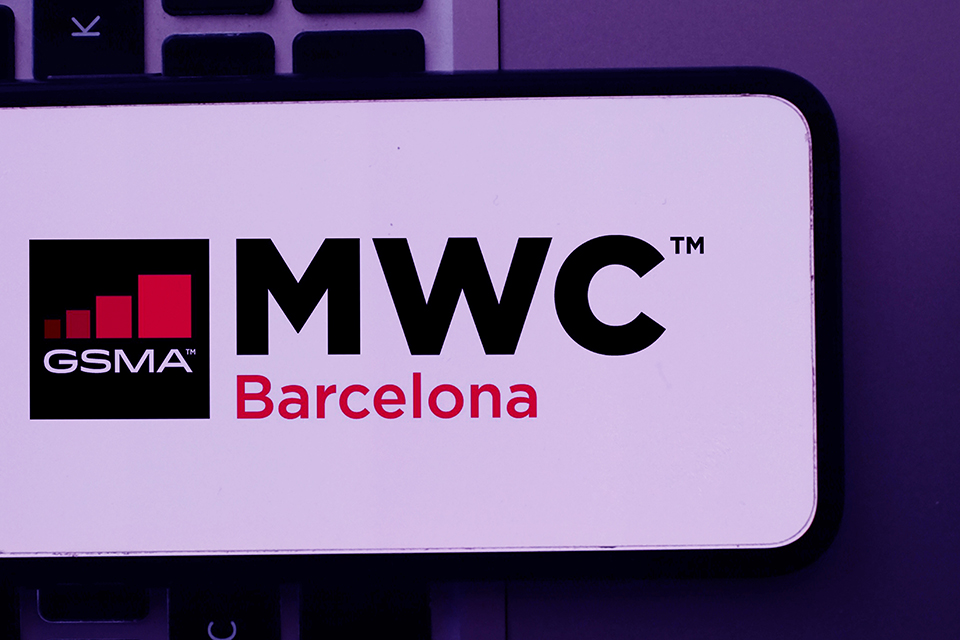 How to Prepare for MWC Barcelona 2019

MWC Barcelona, the world’s largest exhibition for the mobile industry. With the event just around the corner, you’ll need a bit of help. So here’s our quick guide to making the most of MWC 2019.

MWC Barcelona, also known as the Mobile World Congress, is the world’s largest exhibition for the mobile industry.

From Monday 25th to Thursday 28th February, over 2,400 leading companies and 107,000 attendees will come together at Fira Gran Via and Fira Montjuic to discuss the latest innovations and explore the hottest topics influencing the industry.

But with the event just around the corner – and literally hundreds of talks to attend, thousands of opportunities to grab and clashing social events to negotiate – you’ll need a bit of help to make the most of it.

So here’s our quick guide to making the most of MWC 2019.

Getting the right meetings sorted

Conferences are often the best way to finally pin down that face-to-face meeting with top prospects. MWC provides a great environment in which to do just that, but you’ve got to plan ahead to do that.

This is because the venue is huge. Fira Gran Via and Fira Montjuic are basically the sizes of airports terminals, with enormous trade halls, nearly a dozen meeting lounges and actual travelators ferrying you around the building.

This means it pays to be organised. If you’re arranging meetings, make sure to clearly identify your meeting point and – most importantly – leave plenty of time to get between meetings.

While it’s tempting to flood your calendar with appointments, the size of the venue means that it is sensible to put a minimum of 15-20 minutes between appointments to make sure you get there.

Speaking of arranging meetings, there’s a couple of ways to do that. The first is to download the official MWC app. This will help you find potential contacts who suit your interests and will give you a map of the venue, making it a valuable resource for finding people to talk to.

Alternatively, take some time now to advertise availability on social media. By writing posts on LinkedIn and Twitter requesting meetings – and tagging the event – you’ll be able to flush out potential meets organically.Finally, there’s a lot to be said for leaving a few hours free in your diary to try to out some of the new impromptu meeting events run out of the venue.

For the first time ever this year, MWC Barcelona is opening networking receptions in Hall 4 and a networking hub located in the South Village.

If you prefer a more focused style of networking but don’t know where to start, these networking events can offer the perfect opportunity to do business and enjoy some drinks and entertainment in a relaxed and informal environment.

Networking events include AI and robotics parties, technology trend receptions, tapas evenings and cocktail gatherings from a range of sponsors including Citi, Mastercard and Salesforce.

They are open exclusively to conference pass holders on a first come, first serve basis so make sure to book your attendance early.

Talks to watch out for

MWC Barcelona offers an array of dazzling speakers representing organisations from across the broad mobile ecosystem. The event covers eight core themes around which conversation will flow.

Connectivity will focus on the business and cultural challenges brought forth by 5G; AI explores the profound impact of this new technology; Industry 4.0 will look at the internet of things and Immersive Content focuses on the expectations of AR and VR.

Meanwhile, Disruptive Innovation will try to identify the big changes of our future; Digital Wellness discusses mental health and smartphones, Digital Trust will focus on the ethics and regulations of data and ‘The Future’ will try to envision what the world will look like in 2028.

But if you’re looking for some highlights, we recommend setting aside some time to check out the following talks:

There are at least four parties to attend every day during MWC Barcelona and all of them offer drinks, food and great music right in the most vibrant and jovial parts of Barcelona. Which ones should you definitely not want to miss?

For those who simply can’t wait to get started, Mobile Sunday is the annual networking event taking place the night before MWC Barcelona is set to kick off.

The night starts early at 18:00 and includes light talks as well as free beers and street food. It’s a chance to get some early networking done with founders, investors, executives and journalists.

Transparent is the dazzling adtech party happening in one of Barcelona’s most secret and exclusive bar. Tappx and Pixalate will be offering free cocktails and canapés on the Monday from 20:00. You will not want to miss this one.

The Mobile Marketing Mixer is the meeting place for all the high-flyers of mobile marketing. Held in the Cerveceria Moritz on the Tuesday, the party promises to provide an open bar.

Tickets are free however, it being one of the most popular parties at MWC Barcelona, queues will be long and entry is not guaranteed – unless you buy the Guaranteed Entry Ticket starting at €50.

It’s easy to get swept away in the hustle and bustle of conferences and forget to check in on oneself. High powered meetings are often followed with intense talks, later washed down with free cocktails and brushed away by hundreds of handshakes.

This means it’s important to schedule in some downtime during the event. Don’t skip meals and do get enough sleep. Give yourself some ‘you’ time each day – between 4 pm and 8 pm is often a good time for it – so you can recharge between running around the event and heading out partying.

And while it is tempting to have a big blowout early in the week, hold onto your hedonistic instincts until a little later proceedings. While we’re certainly not saying don’t have a drink – especially when there’s plenty of sangria to be had – it pays to pace yourself.

Passes to MWC Barcelona start at €799 for full exhibition access. Silver, Gold and Platinum passes give you access to the conference programme, exclusive networking events and more and range from €2,199 to €4,999 a ticket. You can buy them here.