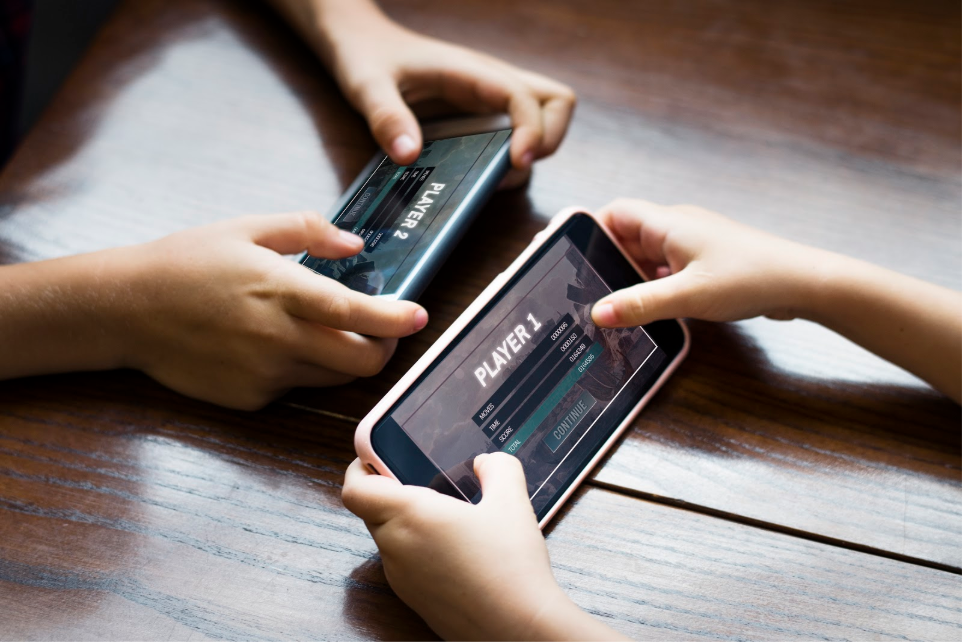 When predicting the new year, It’s tempting to suggest a sharp discontinuity between the old and the new is brewing. The truth lies somewhere between the two. But if anyone can work out how to update, they will experience a very successful new year indeed.

When predicting the new year, there are two fallacies it’s easy to fall into. The first is to assume nothing changes. Conversely, it’s tempting to suggest a sharp discontinuity between the old and the new is brewing. The truth lies somewhere between the two.

Considered in the context of the fast-maturing $50 billion mobile game industry, this means 2019 will certainly experience the continuation of long-term trends such as winner-take-all macroeconomics, corporate consolidation, and ever more sophisticated UA and marketing, which are now too established to be overturned.

Yet by its very nature, the future is unpredictable in ways that – while perhaps logical in retrospect – prove surprising when happening.

One great example in 2018 was the shutdown of the Chinese market to new games, which has only just been lifted. Never formally announced by the government, it nevertheless had a massive impact on the domestic industry, with market leaders Tencent and NetEase having billions of dollars knocked off their value in terms of market capitalization.

The impact of this in 2019 will, no doubt, be profound. Combined with other changes such as a tightening of content rules and concern about the impact of games more generally on society, it seems highly likely well-financed Chinese game companies will make the strategic decision to focus less on games in the future and/or invest internationally.

To some extent this has already happened, of course. Tencent owns or has significant stakes in game companies ranging from Epic and Supercell to Activision Blizzard, Bluehole Inc. and Glu Mobile. NetEase invested in the likes of Bungie and Improbable during 2018.

Combined with a mobile game sector that’s still growing strongly globally but is very difficult to break into and it wouldn’t be a surprise to see Chinese companies further building out their presence both in the west and in other Asian markets, including India.

Driven by different concerns, US game companies are active in this regard too. For example, Zynga has spent over $1 billion in the past two years, acquiring mobile developers such as Small Giant and Gram Games to expand its international audience.

Similarly, with plans to IPO in 2019, US mobile publishers Jam City and Scopely will also be looking for opportunities to acquire IP – both existing and forthcoming – games to boost their pre-float valuations.

For such reasons M&A will be a key trend in 2019 and one that will likely generate some surprising headlines in terms of individual deals.

When it comes to the actual nuts and bolts of mobile games, downloads and users are now relatively easy to accumulate, and even generating revenues can be viewed as trivial, but the vexing question for many mobile game companies in 2019 will remain profitability.

Plenty of games can be operationally profitable for a period but can’t scale in such a way as to be commercially successful on a sustainable basis, often due to UA costs.

Combined with other aspects of the games business, such as the prevalence of expensive intellectual property to quickly build an audience, and 2019 will certainly see the sunsetting of titles previously viewed as being successful.

Most recently, TinyCo’s MARVEL Avenger Academy announced it was shutting down, while Disruptor Beam’s The Walking Dead: March to War met a similar fate earlier in 2018.

As part of this trend, an increasing number of new games are being canned during their soft launch testing period, which in 2018 included Nordeus’ MOBA SpellSouls, Armada’s Quantum Gate, Glu’s Titan World and Bandai Namco’s Doctor Who: Battle of Time.

Yet, one thing we can be certain of is 2019 will see plenty of new and exciting mobile game released using high profile IP. Zynga has announced Game of Thrones and Harry Potter titles (and Star Wars in 2020), both Glu and Gameloft are working on games using Disney/Pixar characters, while Niantic will be looking to repeat the multi-billion success of Pokemon Go with its Harry Potter: Wizards Unite location-based AR game.

There are also mobile games currently in testing based on Call of Duty, Skylanders and Gears of War licenses, and not to forget Blizzard’s controversial Diablo Immortal.

So much for continuity. Now it’s time to consider trends that could fracture the status quo.

After a decade which has seen the Apple App Store and Google Play store establish a 70/30 duolopy for apps (similarly Steam for PC games), the situation has never been less certain. The PC game market is ripe for disruption with the likes of the Epic Game Store and Discord offering developers higher revenue share and a less toxic community.

In addition, during 2019, Epic’s store will start distributing Android games, which offers the potential for a much stronger premium game marketplace for mobile developers on an OS which has always lagged iOS in terms of its per-user monetization.

More Android-orientated disruption comes in the shape of Rovio’s Hatch service, which for the cost of a monthly subscription enables gamers to stream games on their phone, tablets or TVs without downloads, ads or in-app purchases. More generally, streaming services will be a continuing point of debate for the games industry in 2019 although more do to with the announcement of future services than mass audiences.

There may even be scope for some of the more novel blockchain-based mobile distribution services to gain traction, particularly those that offer flexible referral and loyalty programs.

From esports to hypercasual

2019 will also be the year in which we’ll finally see if mobile esports breaks out and becomes more than a strong retention and monetization feature for a set of niche titles.

This isn’t to decry the existing appeal and audiences of games such as Critical Ops, Guns of Boom and Force of Freedom. But the time and money Super Evil invested on its mobile MOBA Vainglory before deciding to take it cross-platform by supporting PC and console player suggests mobile just doesn’t have wide enough appeal to compete with the likes of League of Legends, Dota 2 and Overwatch.

At least that’s the case for companies other than Supercell operating in western markets.

Similarly, in the wake of Fortnite and PUBG, 2019 will see a lot of PC-console-mobile cross-platform games failing to find a mass audience.

So let’s think about what mobile does best; short, high frequent sessions, always-connected, highly personal. In this context, the biggest opportunity and challenge remains in the casual or hypercasual mobile game genre, including chat, messenger and instant games, which experienced so much attention in 2018.

Finding users and generating downloads isn’t an issue for publishers such as the Ubisoft-owned  Ketchapp and Voodoo, which raised $200 million for expansion last year.

But if anyone can work out how to retain, let alone monetize such audiences, they will experience a very successful new year indeed.