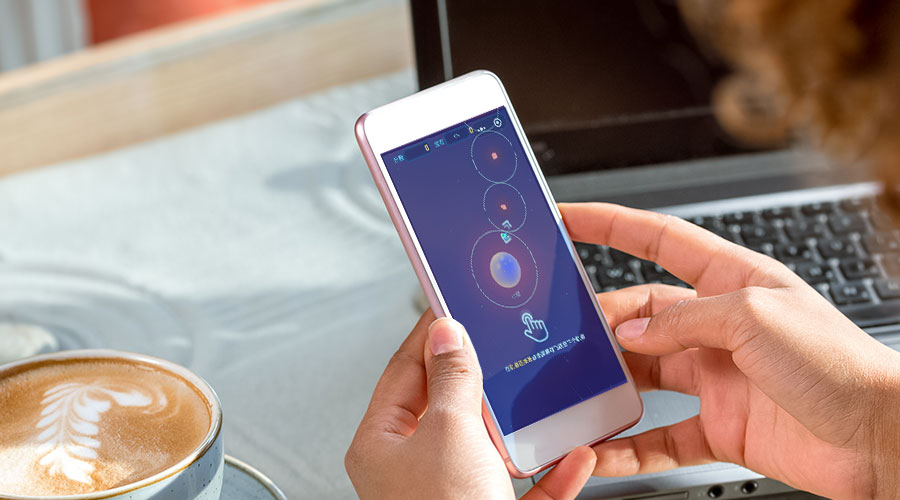 Localizing Your Games for Chinese Players: Besides Language, What Other Aspects Should You Consider?

When localizing your games for Chinese players, think beyond simply translation. What are their graphical preferences? How best to offer player support? Have you really thought about all these factors?

Everyone in China speaks Chinese, right? Well, yes and no. China and its surrounding countries actually has a diverse linguistic heritage, which means that there is no single choice when it comes to localizing your game.

In addition, both these languages are rich with cultural references and secondary meanings. Often, the sound of a word or name is as important as its meaning. This article shows how even big brands can get it wrong.

Don’t forget that if you are launching a mobile game, chances are you will want to target millennials and that elusive Generation Z. Try to think of a more approachable ways to translate your content, using a style and language that mirrors how they speak. There’s nothing worse than trying to sound cool and getting it wrong!

Add some Chibi to your art style

In many parts of Asia many gamers prefer a graphical style known as ‘Chibi’ – and China is no exception. Chibi artwork puts the emphasis on big eyes and over-exaggerated features – similar to the kind of character art you see in Japanese anime. The Chinese Chibi style puts the emphasis on cute, humorous depictions. In contrast, a very Western game character like Tomb Raider’s Lara Croft is the opposite of the typical wide-eyed, super-feminine Chibi character.

The US and Chinese versions of League of Legends

In the above example taken from the US and Chinese versions of League of Legends, you can see that the character (the War goddesses Sivir and Akali) have been drawn with two very different styles.  The US version puts more emphasis on the character’s strength, and gives her a (slightly) more realistic body and face, and more defined muscles. In contrast the Chinese version leans more towards a more cartoonish, softer style. Her body is more exaggerated, the face softer and less angry-looking, and the hair is more stylized – and a lot bigger!

Don’t forget to localize how you support your game too

Many of the really popular games will have a number of ways for players to communicate both with the game publisher and other players within the community. This might include an official player QQ group for the game, an official WeChat public account, an official online forum, a Baidu Tieba forum,  a Weibo account, and potentially several other specific community platforms. All of these must be maintained, curated and moderated on a daily basis.

Another difference is that Chinese games will also often introduce a tiered service system, offering normal, VIP, and even super-VIP levels of support and access. Depending on how much a player spends within a game or how valuable they are seen to be, they will be given priority when it comes to dealing with queries and requests. It’s no different really to how casinos will offer the best services to the biggest gamblers.

Good localization makes your game stand out from the crowd

These are the biggest things to think about when planning to localise your game. But don’t forget all the small details too. Just like anywhere else, the Chinese app stores are super-competitive, and games that don’t get everything right (and sometimes even the ones that do) will often be ignored. The better your localization strategy, the more chance you have of success!

Stay tuned for our next blog post about the importance of Chinese social media influencers, or KOLs, when marketing your game.