It’s one week since this year's White Nights Moscow, and we’ve had a chance to sleep, rest and reflect on our favourite moments from the conference.

The first thing that was memorable about this year’s event was the weather. “It’s the strangest autumn weather that I can remember,” said one of our Russian partners of the unseasonably warm temperature. 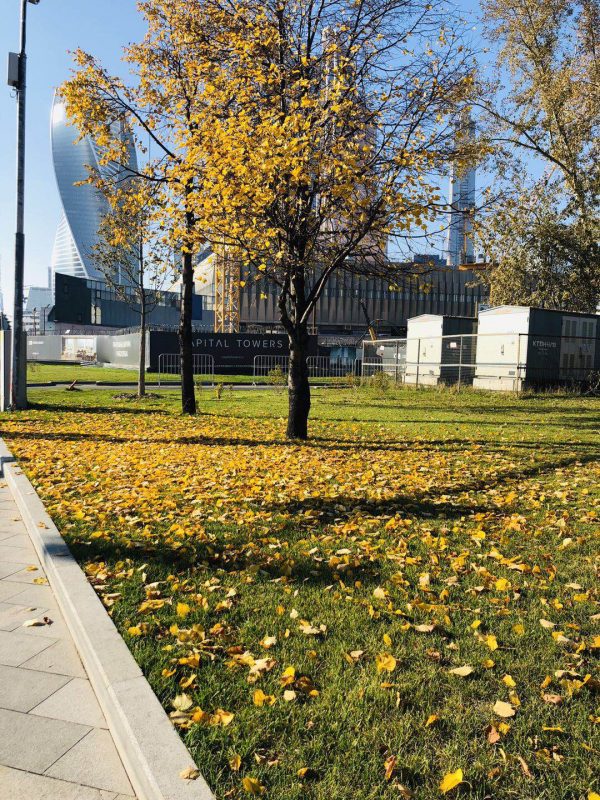 If you’ve not been to White Nights, the conference is a compact one. You can probably circle round the whole event in under 2 minutes. This is actually a good thing, as it is always gratifying to put names to faces of people we have only spoken to via email. Our booth was also compact but full of contents. Our “booth duty” allowed us to get to know other vendors and see a more holistic view of Russian’s ad tech industry. 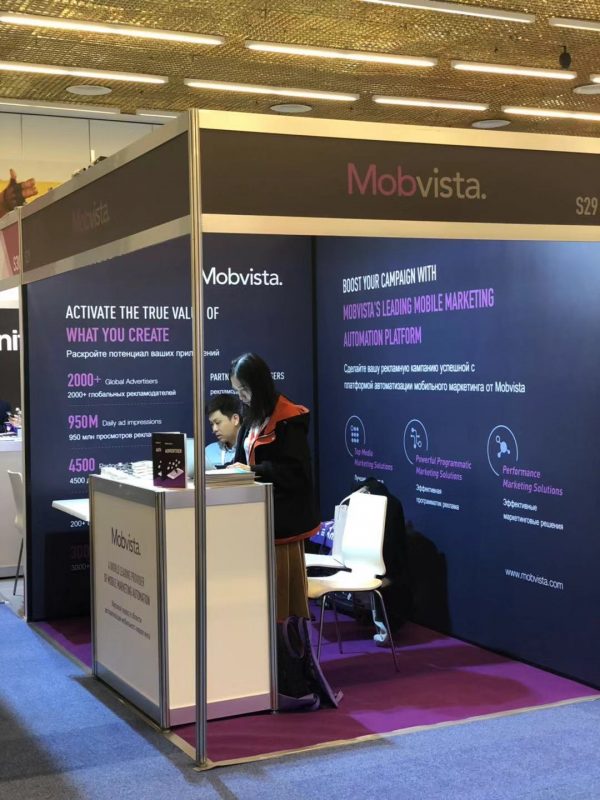 Heading over to the show, we expected it to be busy and were excited to explain how we can help many of the developers and publishers there to break into the Chinese and APAC markets. For many companies that are based elsewhere, the Chinese market in particular is seen as complex and mysterious. So here we were, ready to bust plenty of the myths!

On the second day of the conference, our Sales Director Leon gave a speech entitled “How to Promote Games in China”. This was aimed firmly at western developers, and we hoped to inspire them and help show them some effective strategies to consider before they make the first step towards getting their games in front of Chinese gamers. 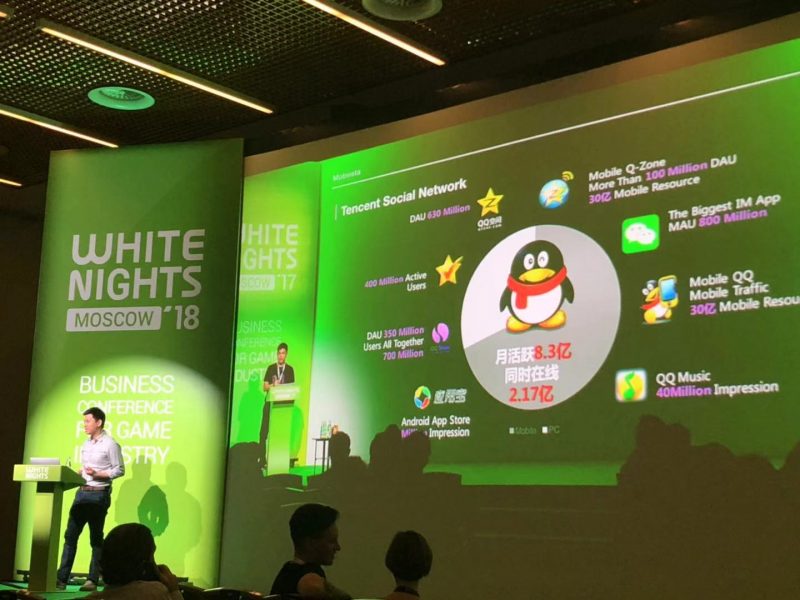 There is a lot of hype about the importance of China games market, but it is big and will only get bigger. It has overtaken the US, and ranks as the biggest in the world in terms of total game revenues, with $27.5 billion spent on games in 2017, 58% of which came from mobile.

However, at present, the market is dominated almost entirely by local Chinese companies. It’s never easy thing to set foot into a new market without any connections or prior knowledge, and doubly so when there is such a strong domestic industry to compete against.

But recent events in the Chinese game industry suggests it may be at a turning point. There has been a well publicised regulatory crackdown by the government, which has helped to level the playing field to a degree and has also given overseas game companies a vision of where the market is going in 2019 and beyond.

For any company looking to launch in China, a solid user acquisition strategy is the first step. But big platforms such as Google, Facebook and Instagram are banned in China, so where else can you find the UA traffic?

While local media platforms can help to acquire new users, based on our experiences of running campaigns for western apps only a few foreign game developers can get good results from local media sources. Often, western developers will find that local media in China delivers a high CPI, low CTR and bad ROI. If that’s the case, then what you should think about is localizing your game to match Chinese player’s tastes – not only in terms of language, but also localising in-game characters and even the game’s UI.

To show the importance of localization Leon used the example of Marvel: Future Fight by Netmarble. At the beginning of the UA campaign the performance was not as expected. When we checked the creative of the video ads that were being used, we found the problem. It was all down to Deadpool.

In the US, the popularity of the Marvel Superheroes ranks like this, with Deadpool second only to Spiderman:

But in China, the ranking is totally different, and Deadpool doesn’t even make the top 5.

The reason? The first Deadpool movie came to China in 2016, and before then, Chinese people barely knew the character. Also, the jokes and style of the character is very specific to a US audience, with lots of in-jokes and memes tailored to a western fan.

Having realized the problem was the character, we changed the hero in the ad creative from Deadpool to Iron Man, who is the most popular Marvel hero in China. Almost instantly the performance improved, with a 5x higher CTR and 8x higher CVR.

Another example of good localisation is Age of Magic from Playkot. We helped them run campaigns on Toutiao and Tencent, the top two media platforms in China. The game’s character was redesigned to follow the style that Chinese players prefer, and the design of the game well matched to its target audience. When running the UA campaign with the Chinese version of the game we got 5 times more iOS downloads than with the non-localised version.

Equally impressive, we had an average CPI of 4.5 USD. Video ads for the game had a CVR of more than 10%, and best of all,  by day 10 of the campaign we had already exceeded the ROI target (100%) we had been set.