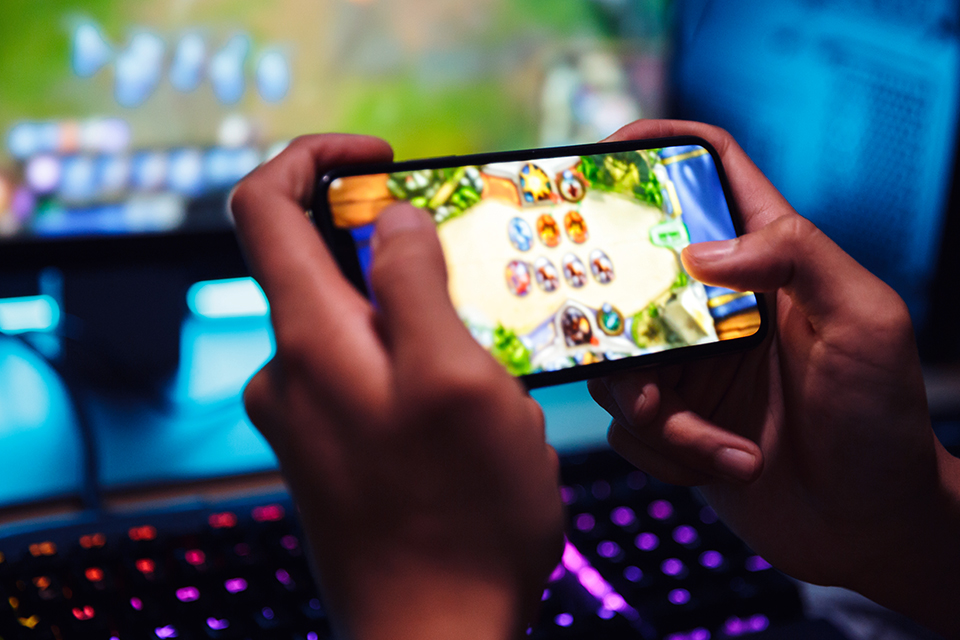 At the recent Morketing Summit held in Beijing, I shared how an increasing number of mobile games companies have learned how the combination of data platforms and marketing APIs can automate core aspects of mobile marketing, and improve ROI. 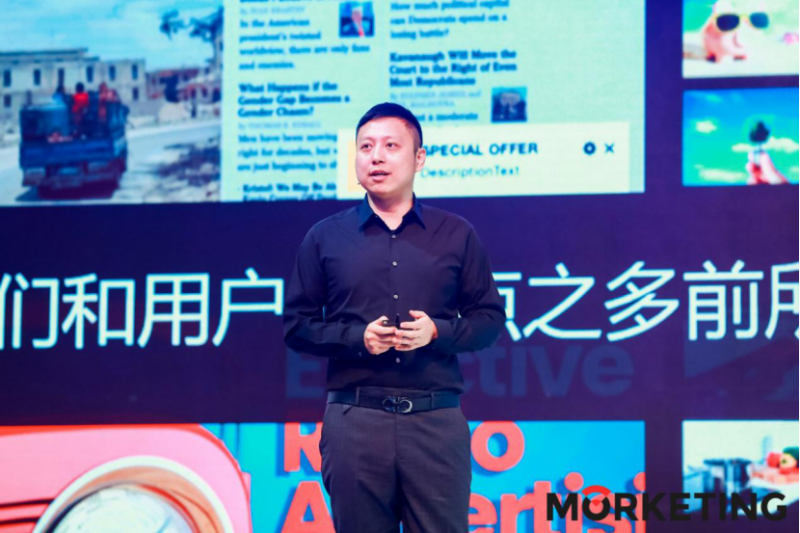 At the recent Morketing Summit held in Beijing, I shared how an increasing number of mobile games companies – especially the new breed of hyper-casual game publishers – have learned how the use combination of data platforms and marketing APIs can automate core aspects of mobile marketing, and improve ROI. But what is behind this approach, and can it be applied beyond the marketing of mobile games?

Data platforms are a very hot topic this year. Many companies are investing time, resources and budget to build data platforms that can bring together multiple data sources across different marketing channels. Data is so fundamental to today’s mobile games industry that many publishers are now focusing on rapidly accumulating their own first-party data. The better quality data and insight they have, the more they can improve marketing processes across different business units and sub-brands, and take their digital marketing strategy to another level.

This kind of data-centric thinking has resulted in some considerable successes. Several hyper-casual game studios have emerged in the past one to two years with annual revenues of more than $100 million. All these were done with marketing teams that are typically one or two people. If we assume that each studio has an average of 40 active games, then each person is responsible for the marketing and growth of 20 games across different media channels. The number of different adverts across many different formats and devices every day is astonishing.

So how do these marketers achieve such seemingly impossible tasks? Increasingly, through the smart use of marketing APIs.

An API is simply a piece of code that allows one application to speak to another, and to share data with it. APIs are increasingly being used to simplify cross-channel integrations, eliminate tedious manual tasks, and enable marketers to quickly pull large data sets from any platform.

Marketing APIs can connect seller and buyer ad platforms, and help to automate the creation and optimisation of advertising campaigns. Crucially, the use of marketing API’s means that this can be done at a scale and at a speed that isn’t possible with manual media planning.

Over the past year, we have seen many of these leading super-casual game publishers building their own trading desks so they can connect to the marketing APIs of several global media platforms in an effort to increase the efficiency of their user acquisition campaigns, and to optimise these acquisition costs.

The three stages to follow for an effective marketing strategy

But whilst access to the marketing APIs of these platforms offer many positives, the outcome of such automated marketing strategies depends on the overall marketing strategy, rather than just this one component. I see an effective strategy as having three key stages, which need to be executed one after the other.

The first stage is to effectively compete against rival companies for the available ad opportunities. For example, many well-performing game studios often won’t spend the majority of their budget on Facebook and Google since they are already hugely competitive battlefields, meaning it is expensive and difficult to out-perform the competition. Instead, they will look for cost-effective traffic via third-party platforms, especially emerging platforms that may have untapped inventory, or reach into a new market.

The second stage is to improve the conversion rates for the marketing campaign. In our experience strong, effective ad creative is the key to improving conversion. As more interactive formats and dynamic templates become popular, game studios are testing a wider range of ads than ever before to see what delivers the best performance. For mobile games, the conversion rate of an interactive creative such as a playable ad can be an order of magnitude higher than for a video ad, for example.

The third stage is to increase ROI of marketing spend. For today’s hyper-casual game advertisers, a detailed ROI analysis channel by channel has become the norm. The ROI of an ad has been narrowed to the point where it needs to deliver first-day or, at worst, first-week payback. It’s not unheard of for some game publishers to achieve an ROI of more than 200% after the first day.

What games marketing can teach brands

Many game publishers are extremely result-oriented, and won’t even set a limit for their daily ad budget if the ROI is high enough. This extreme focus on ROI and metrics is a key difference from traditional brand advertisers, where campaign objectives tend to be much less narrowly defined.

This growth mindset is beginning to show its impact in even the biggest brands, as companies of all kinds shift their marketing to be more results-driven and performance-orientated. Several global giants like Coca-Cola, Hershey’s and Kellogs have changed the CMO role to that of Chief Growth Officer (CGO). According to research company Forrester, this is a trend likely to accelerate.

This marketing automation-led approach relies on using the right software platform. Some Western game studios have developed their own in-house data platforms rather than look to third-party solutions. These in-house platforms are sometimes called data warehouses; but unlike a conventional data warehouse, the platform isn’t just a place storing data, but rather a more dynamic back-end that can be used by the development and marketing teams, via different APIs, to rapidly respond to changing needs.

The diagram below shows the approach taken by these Western games studios. As you can see, it is a highly automated closed loop. The ad creatives are created and tested constantly, delivering the most effective creatives through to the trading desk or central platform, which is connected via APIs.

The main loop shows how ad placement data is then analysed for ROI, which in turn influences the logic governing how the budget is being allocated (better ROI, more spend). This ROI and budget data then generate new ad placement data, which is implemented by the central data platform. Each time these loops repeat, the greater the historic data that can be harnessed to improve the outputs, and so on. Much like a flywheel, the idea is that once the process has momentum, it becomes self-sustaining.

Can this “growth flywheel” model from mobile games be adopted by brand advertisers? There is no reason why not. It may be that the overall approach may not be as highly automated as it is for marketing mobile games, but brands already have huge amounts of data about their target consumers, some of these data are from offline transactions, this can be input as ‘cold data’ to start the cycle.

Once the initial data has been uploaded it can be continually updated and added to, meaning it has become ‘hot’ data. From there the stages of testing, analysing and refining are really no different, and the advantages of automating these processes – saving time and resources, and improving results – remain the same.

But the key point here is less about how the process is organised, and more the fact that the collection and use of data is fundamental to success. Data is the starting point for building the kind of marketing automation that allows small teams to create hugely-effective global ad campaigns and gives advertisers greater control than ever before.

Why creative automation is essential for app marketers post-IDFA

Looking beyond IDFA: where next for mobile advertisers?