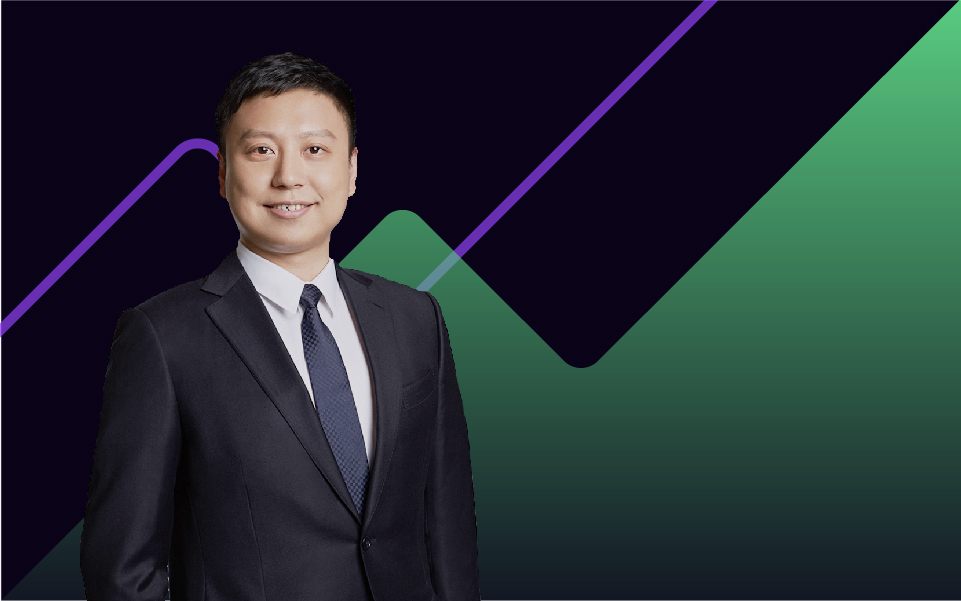 When Creativity Meets Tech: The Perfect Balance Between Mad Men and Math Men

The overarching theme of this change is the shifting balance between creativity and tech.

In a matter of decades, the marketing industry has gone from an era where the Mad Men of Madison Avenue ruled advertising with their creative minds, to one where the Math Men of Google build ads using data and algorithms—the era that saw the peak of internet user growth and the rise of content marketing. The overarching theme of this change is the shifting balance between creativity and tech. 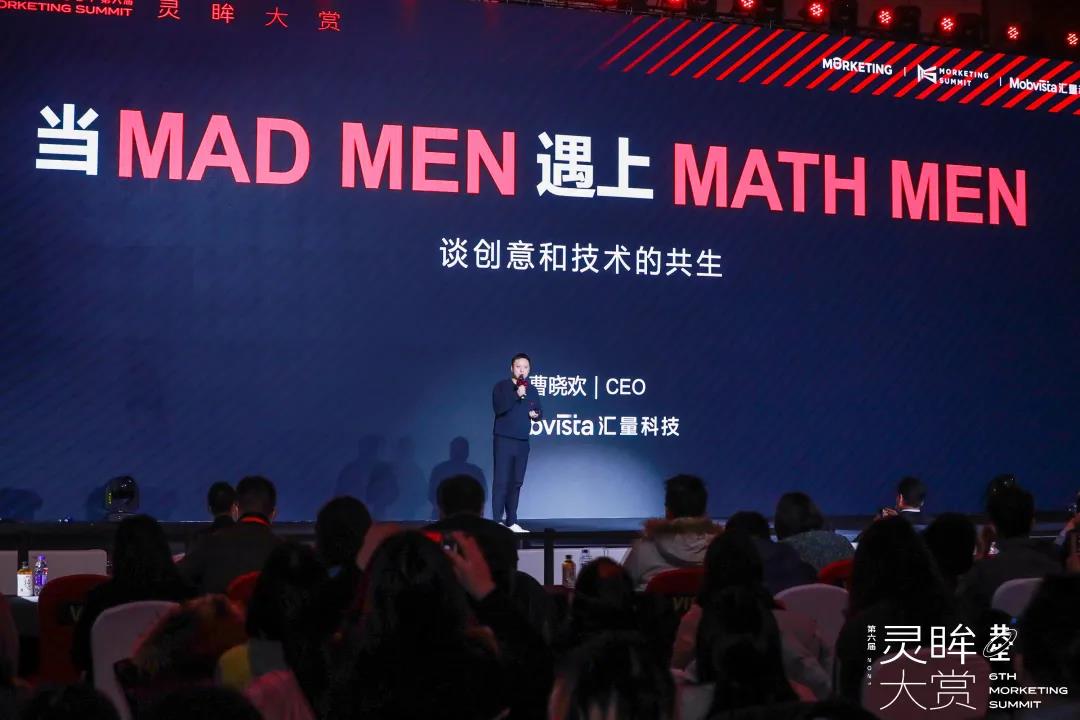 Ever since its inception in 2013, Mobvista has been focused on international markets. Now, it serves clients across nearly 100 countries. In the past, our business had been mostly about serving the gaming industry, and branding had only been a sideshow. But in recent years, there have been quite a few game developers who succeeded in their branding ventures. We have been watching them closely to find out what drove their success.

Games are the most mature digital-native products. Their entire lifecycle from growth to monetization happens online, making it possible to calculate their user acquisition cost by channel with a lot of precision. As long as ROI is controllable, there is even no need to set limits on their marketing budgets. Because of this, gaming has always been a testing ground for advertising tech.

Back in 2019, I learned that hyper-casual games, a fast-growing category at the time, were making inroads in the app rankings in North America. I noticed how a small team of fewer than 20 people made more than $100 million in a year, with the help of two marketing people who managed thousands of ad campaigns every day; they had a data-driven middle office. Also in 2019, lots of Chinese brands jumped on the bandwagon of building CDP. And yet few of them made good use of CDP and integrated it into media platforms via APIs to drive their business.

That hasn’t changed much today: a data-driven middle office is still a rarity, even among Chinese game developers capable of launching products abroad. That brings us to the question: what is it that makes third-party platforms indispensable? Put simply, it would be their crucial ability to help advertisers and media platforms connect and optimize their work.

And more importantly, the ability to help advertisers build in-house capabilities. At a time when internet user growth has started to plateau and market competition is fiercer than ever, in-house capabilities represent a key success factor for advertisers—you might even call it a matter of survival for those heavily reliant on ads for monetization. But in reality, many advertisers lack the resources to build these capabilities on their own. This is where third-party platforms come in, to provide them with long-term support.

A notable change from two years ago is the fast-growing creative spend across industries, which even outstrips media buying. Meanwhile, individual ad creatives are becoming increasingly short-lived, forcing advertisers to pay more attention to the quality and recyclability of creatives.

Therefore, when advertisers talk about building capabilities, they don’t just mean building a CDP to accumulate user profiles, but they also mean setting up a creative middle office to amass creative content. Mad Men and Math Men, two groups that used to work independently of each other to serve advertisers, are now in the same boat working together to empower them.

Mad Men build creatives and keep improving on them; Math Men adjust the weighting of creatives based on their performance and optimize the underlying algorithms. But this is “mutual admiration” at best. If we take a closer look at media platforms, we can see many success stories of close collaborations between these two groups.

Alibaba adopted the practice of personalizing creatives as early as 2017. The tens of millions of pictures and the matching text used on the Double 11 shopping festival are the work of algorithms programmed to personalize templates, colors, titles, and text, among other creative modules, on a real-time basis. The system automatically allocates traffic across creatives based on conversion results. This is the first large-scale application of Dynamic Creative Optimization in China, which has been incredibly successful.

But as advertisers deploy ads across more channels, they start considering the possibility of building a database to manage the pool of creative modules and achieve dynamic optimization across channels. This means not only setting up a middle office to manage creatives centrally, tag them, and monitor their performance to decide future ad production direction; it also means to properly manage the modules that make up each creative and keep track of their performance on different channels.

As media formats evolve, ad types and user experience evolve along with them, reshaping ad conversions. From images and text to the widely used video creatives and the budding interactive creatives, a clear trend is emerging: ads are becoming more “fun,” and they carry more information and possibilities.

Let’s look at a few examples.

This one here is an idle-style interactive creative. By varying the core module—from a hotdog to a cookie to a watermelon—the conversion rate was increased by 40%. This is one example of the DCO capability we offer advertisers. With it, they can create more alternative modules and test them out across different channels to see how they perform.

This other example is a bit more complex: a story-based interactive creative, similar to an interactive story where the user’s choices shape the ending. It has several different settings, character combinations, storylines, and endings. Even if a user sees the ad multiple times, chances are that every time they do, they get a different story, so they are less likely to get bored of it. We also worked with the advertiser to design a progressive difficulty system where the user cannot resurrect beyond mission 2, and we complemented it with text that taunts the user to try harder. In terms of results, this interactive ad has a 95% higher conversion rate than a regular video ad.‘

3. Mad Men get the creatives right; Math Men supply the tech and algorithms

This kind of story-based interactive ad is one area where Mad Men and Math Men could collaborate more. What theme to go for, how to design the stories and characters, how to make it engaging—this is Mad Men territory, whose instincts and creativity are what breathe life into ads and make them successful. But finding out which user groups like which stories—that’s the job of Math Men, who keep track of user loss rates across all segments of the advertising funnel, from creative ideation to the first interaction to the series of advertiser-defined key events.

The Hollywood film industry uses expensive technology to make movies that engage audiences. We help advertisers do something similar with interactive ads, albeit at a lower cost. The data accumulated in the process is crucial to inform future story design.

Apart from analyzing funnel data, Math Men also perform the crucial part of designing algorithms to automatically steer the budget to creatives with the highest conversion rates. Consider an interactive creative comprised of multiple modules that can be combined in different ways. You need to test every possible combination on every audience across every channel, then pick the optimal combination and move the budget accordingly. This whole process is costly and time-consuming, which affects ROI.

Moreover, sometimes Math Men’s data-driven decisions can be at odds with Mad Men’s stories. Take for example this manicure simulation interactive ad. Removing one interactive step reduced user loss across the conversion funnel and made the funnel smoother, eventually increasing the conversion rate by 40%. 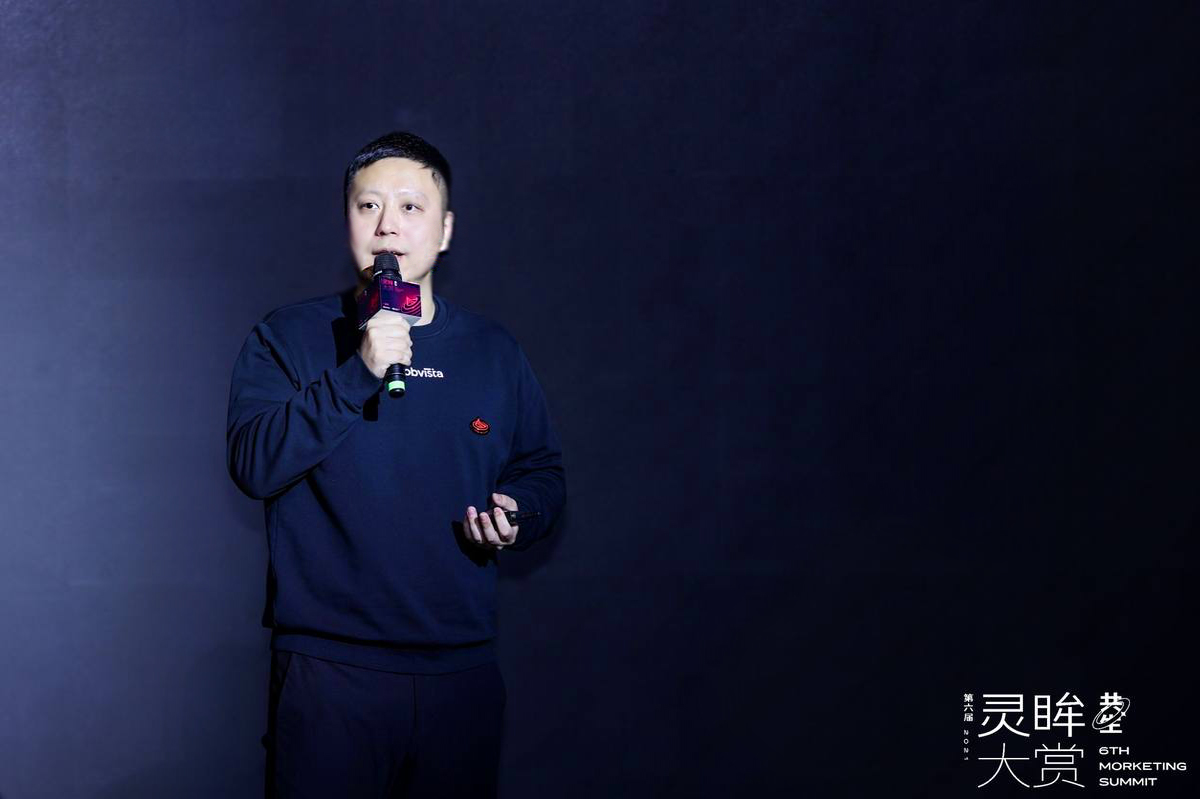 As interactive creatives grow in number, creative modules and their possible combinations multiply exponentially, leading to an explosion of tag combinations. In the age where everyone is a creator, individual creatives are becoming increasingly short-lived. One way to extend a creative’s lifespan is to make it interactive and more fun, but doing so also makes the creative more complex, making it difficult to dynamically determine the optimal combination of creative modules. Luckily, this problem can be solved with Math Men’s algorithms.

For all the advantages of Math Men, their algorithms cannot do everything by themselves—human decisions are still required when delivering creatives.

Simply put, Mad Men should still be at the helm, and Math Men’s job is to provide the capabilities Mad Men need. When advertisers are armed with those capabilities, they have the power to become game-changers. After all, who knows their products better? That’s why we believe that third-party platforms’ purpose should be to empower advertisers, not to just serve them.

The interactive ad examples above are meant to give you an idea of how we empower advertisers using DCO capabilities. Let’s look at some stats: nearly 90% of the hyper-casual games ran campaigns on our servers have used interactive ads, much higher than other categories. That percentage for non-gaming sectors is generally lower than 10%.

4. Quadrupling in size in two years; what is Mintegral’s secret?

Why would hyper-casual games opt for interactive advertising when it requires large amounts of expensive creatives?

Let’s take a look at some statistics by Facebook around hyper-casual games’ share of app downloads in the US, UK, and Korea. We can see that the numbers are very high for the US and UK, at nearly 50% and 41% respectively, while it’s only 10% for Korea. This shows that hyper-casual games are highly popular in the West, and popularity means traffic. Lots of it. If we look at the demographics of hyper-casual game players, we can see that nearly 60% of them are between 18 and 34 years old, with slightly more female players than male players; the remaining 40% are widely distributed in a way that mirrors the age distribution of the US population. People play hyper-casual games to pass the time, not to win matches, and they are drawn to the ones that are creative and relevant to current events.

Hyper-casual games generally adopt a design approach called Marketable Design, where the developer releases ideas on media platforms and turns the best-received ones into final products. Marketable Design and DCO are both crucial to the success of a project.

Mindworks is our platform, designed to provide advertisers with interactive creatives. Playturbo is the tool with which we help advertisers achieve DCO so that they can use it to manage creative modules, update module combinations, and deploy creatives across channels. On the media side, we have the programmatic advertising platform Mintegral which specializes in dynamic creatives, one of the five dimensions of an algorithm model.

Figures from the first three quarters showed that Mintegral quadrupled in size over the past two years, and now it ranks as a top 10 global ad platform on AppsFlyer’s latest performance index—and is ranked 4th on Android. 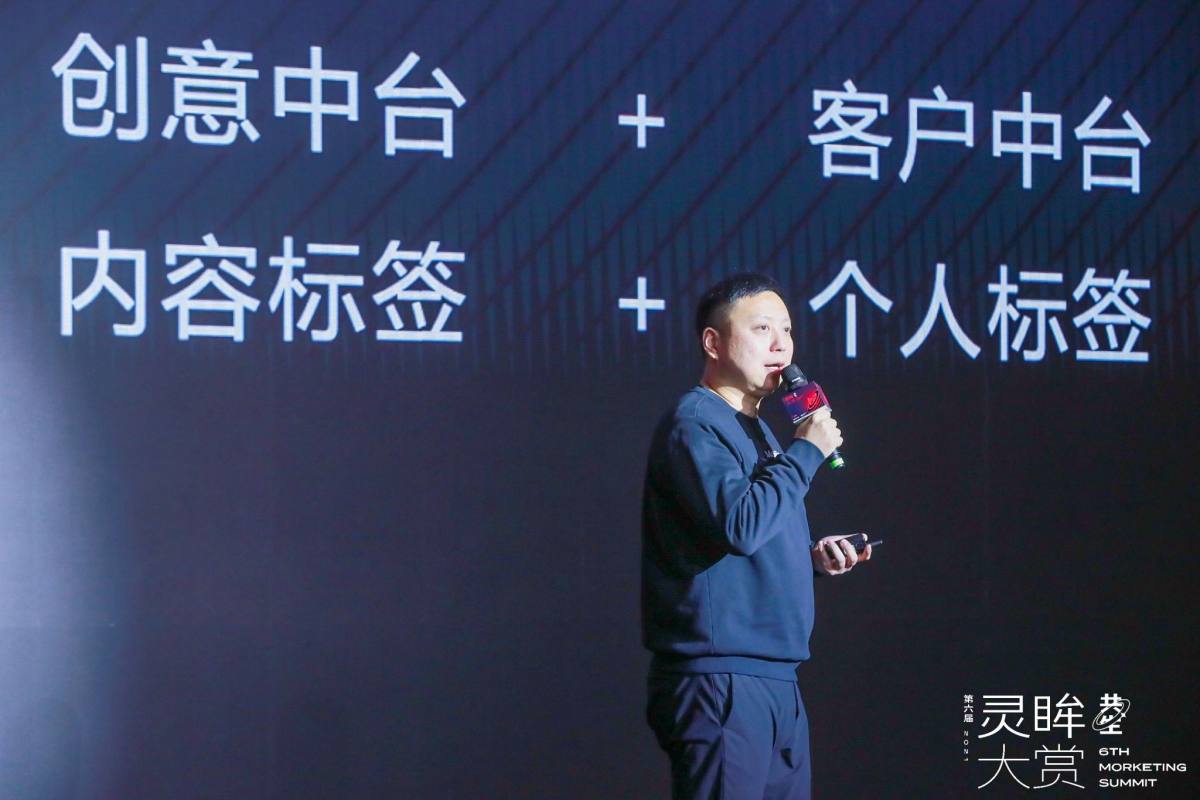 What have we done right over the last two years? A few things like using technology to make ads fun and helping advertisers achieve in-house DCO. Put simply – unleashing their potential. These are the practices inspired by hyper-casual games that are yet to be applied to other categories.

Mad Men and Math Men have had a long history of working together. But in some companies, these two groups still operate in their own silos, playing different roles and thinking differently, oblivious to each other.

If one day they notice each other’s strengths, they will inevitably start working together; they will start to think alike and help each other grow until they reach a point where synergy, a celebrated phenomenon, happens.

Synergy, something that happens between soulmates, can also happen between Mad Men and Math Men. In fact, it is happening everywhere in the advertising industry.