Apple’s sinking in China — gaming could be its life preserver

The Apple Special Event on September 10 was a big newsmaker. Apple released Apple Arcade and the unusual triple-camera system on the iPhone 11 Pro. Find out Apple's current thinking and its future direction.

The Apple Special Event on September 10 was a big newsmaker. We’d expect nothing less; Apple Arcade looks impressive, while the unusual triple-camera system on the iPhone 11 Pro had the web’s finest meme-makers working overtime. There was something in plain sight at the Steve Jobs Theater that seems to have gone unnoticed, though; something that exposes Apple’s current thinking and its future direction.

Its new strategy for China.

As great as Apple Arcade looks, it won’t be available in the world’s largest mobile gaming market. The iPhone 11 will be, though, and boasts “the fastest CPU ever in a smartphone” according to Apple — which is essential to its strategy. Buyers in the West will get both a powerful phone and an amazing library of games to play on it with Arcade.

That’s a strong twin-pronged marketing strategy — but one that falls in China, though, with eastern mobile gamers locked out of the Arcade subscription service. This is why Apple’s decision to feature a Chinese game developer onstage for the first time at one of its events was a critical feature of its long-term thinking for the market. After the it revealed the majority of its new tech revealed, it brought out Yang Yang, founder of development studio TipWorks (which is part of China-based Giant Network).

Yang was there to give a glimpse of TipWorks’ new game Pascal’s Wager, a dark fantasy action-RPG that “will take you on a journey through a massive world.” But it wasn’t just the game that Yang Yang was showing off as much as its performance on the iPhone 11.

“You will notice the fantastical creatures, which look amazing with Metal2 shaders,” he said. He also added: “We spent hours re-creating the perfect sounds of footsteps, chain, and even blades clashing. Details are clear with iPhone special audio.” As Pascal’s Wager drew to a close, Yang said we could see the benefits of “processing effects including anti-aliasing and bloom, which are only possible with the GPU of the new iPhone”.

With Huawei overtaking Apple’s market share in China, don’t underestimate the significance of this presentation: not just to boost iPhone sales in China, but for the company’s wider strategy for the world’s biggest smartphone market. Apple’s iPhone sales in China were down 30 per cent in Q1 this year. Huawei’s rose by 31 per cent in Q2. It isn’t just a question of one company having the better technology — it runs deeper than that thanks to Trump’s recent U.S.-China trade war.

Many in China are switching to Huawei and turning away from Apple as a sign of patriotism, as a way to support their country with their wallets. “Huawei’s retail partners are rolling out advertisements to link Huawei with being the patriotic choice, to appeal to a growing demographic of Chinese consumers willing to take political factors into account when making a purchase decision,” Canalys analyst Mo Jia said in July.

Huawei is also working hard at home to encourage locals to make the switch from Apple, and their hearts and minds approach is working. Plus, they make pretty darn good phones.

Yang Yang’s presentation therefore was not so much about the phone Apple’s selling to China than a shift in strategy and culture. The tech giant is getting in on the ground floor with Chinese developers and elevating them and their games to the main stage though was the star of the show. It’s a trend you should expect to see more of in the future Apple events.

There are two reasons for this. On, the presentation was specially crafted to compel and excite China’s mobile gamers. Two, it needed to capture the imagination of China’s game developers to submit games to the App Store. Eighty-six percent of China’s mobile gamers prefer local publishers such as Tencent and NetEase to Western ones, while 77 percent of players prefer games with rich 3D graphics, according to research by Mintegral.

Trend-wise, NewZoo research paints a pretty clear picture of what China’s mobile gamers like. The biggest iOS games in 2018 by revenue were RPGs, while action games were the most downloaded; those genres flip position in second place. Meanwhile, seven of the 10 top-grossing iOS games in 2018 were RPGs, too, with local publishers Tencent and NetEase making up more than 60 per cent of the market.

Apple pairing with a Chinese developer to show off a graphic-heavy action-packed RPG that’s only on the new iPhone? Who on Earth could they be looking to attract?

This was so much more than a play to sell units, though. It’s more a move to flatter China’s developers as much as its gamers and get them to sign up to the exposure Apple can give them internationally.

Apple will be hoping that Yang’s history-making keynote speech won’t just pique the interests of gamers, but will also light the fires of ambition under Chinese mobile game developers looking to push their technical limits and enter global markets through the App Store.

Apple Arcade won’t be available in China when it launches, likely due to the country’s strict regulations surrounding gaming. With Mahjong games currently banned in China due to those rules, it’s more than likely that the odd game would fall foul of regulators on Apple Arcade. That won’t stop Chinese developers exploring Apple Arcade as an avenue to break into western territories, though.

Just as the Chinese App Store is a fantastic route into the country for international developers (who are terrified at the prospect of navigating 400 separate Android stores), so it works the other way. Chinese developers could use Apple Arcade to attract Western customers and build new followings, gain ground and market share, and see their ideas flourish beyond normal bounds.

Which brings us to arguably the most important part of Apple’s presentation. For approximately the last half-hour, Apple luminaries such as Phil Schiller, Sri Santhanam, Sean Baker, and Chris Cohen outlined the benefits of the iPhone 11 and the Pro model, and the sheer power behind its new A13 Bionic chip.

While talking about the previous A12 Bionic earlier in the event, Kaiann Drance highlighted a quote from industry analyst Ben Thompson, who said in 2018 that the A12 chip in the iPhone XS, XS Max, and XR “is so far ahead of the industry that it will still be competitive with the best Android smartphones in two years”.

Sri called the A13 “the most advanced in the industry,” and there were constant comparisons throughout the event of the iPhone 11’s performance against others on the market. Those “other phones” are the ones eating into Apple’s share of the Chinese market – Huawei.

So, how does the iPhone 11 fare against Huawei’s P30 Pro? Well, both have OLED technology and support HDR10, but there’s little doubt that the new A13 Bionic surpasses Huawei’s Kirin 980 technology. Chinese consumers will be able to watch and play for longer too with the iPhone 11 Pro’s 3190mAh battery; that’s still short of the P30 Pro’s 4200mAh offering, though.

Apple will be hoping that features such as a new night mode, 12-megapixel cameras and others will at least be enough to get Chinese consumers to consider their offering against others when they’re in the market for a new device. But will it be enough? It may not be. Searching online for statistical comparisons between iPhone 11 models and Huawei’s flagship P30 Pro model suggest there really isn’t much to choose between the two beyond the addition of the A13 Bionic chip.

Apple must know this. It must also know that trying to fight a battle in an overseas market against huge local companies is a war they cannot win in the long term, especially with Huawei offering cheaper products that can match their own with a smattering of patriotism on the side.

Apple’s approach now has to be something that, by accounts, goes against the norm for them. They have to peel away from being the masters of great hardware and design, and instead let their software do the talking in the form of amazing games that Huawei’s and other devices simply can’t handle to improve their fortunes in the east.

Clement Cao is co-founder, eecutive director, and president at Mobvista. He was previously the director of investment at Oriza Seed Capital. 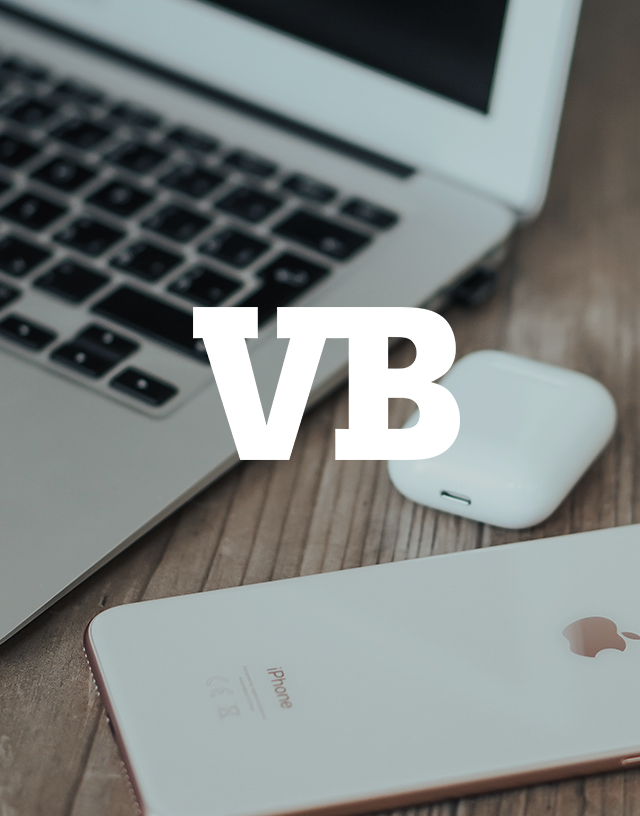