Once again, China's sheer size and population give the games industry outsized influence on the world stage. The combination of a huge player base in China and the scale and resources of Tencent and others is accelerating the growth of Esports globally. 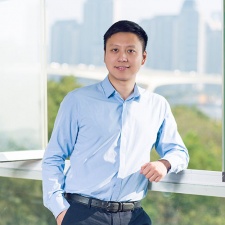 How do you make one of the biggest creators and consumers of games even bigger? That’s the question being posed at the very top of the Chinese government, which appears to be betting big on Esports as the future of video gaming.

At the end of 2019 the government of Beijing, China’s capital and home to 19 million people, revealed a plan to become the “international capital of online games” by no later than 2025. The plan is built around a pretty aggressive revenue target, with the local government expecting the sector to be worth 150 billion yuan ($21.6B) a year by then – that’s two-thirds of the total value of the games industry in the whole of China today.

Whilst Beijing’s announcement got plenty of coverage, in 2015 Shanghai had already announced its plan to become “the international capital of Esports“, with the local government unveiling plans to invest in fast broadband infrastructure, esports stadiums and even ‘Esports industrial parks’ as incubators for game developers and esports teams.

Aside from these initiatives from China’s two biggest cities, there has been a stream of other local governments announcing ways to boost the gaming economy. So just what is driving this focus on the local games industry – especially in the light of the tough regulations that have been introduced in the past couple of years? 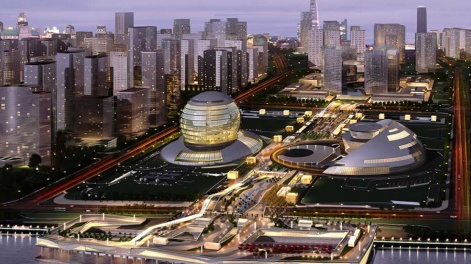 To understand the present thinking, it’s important to start with a bit of history about why gaming has become so important to the Chinese economy and its cultural landscape.

As recently as the late 1990s the games industry in China was almost non-existent. Consoles that would be familiar to any Western gamer were never officially launched in China (all brands of games consoles were banned for 15 years), leading to a range of unofficial products that were never especially good or commercially successful. Beyond that, limited internet connectivity meant that very few Chinese consumers really experienced gaming as we know it until the arrival of mobile gaming.

The exponential growth of the games industry can be traced back to a decision by the Chinese government to designate it as one of several ‘national pillar industries’ in the early 2000s, meaning that fledgeling Chinese games companies became eligible for a range of funding, development and support packages.

As we look on the industry today, these early investments have certainly paid off. Although the US ended 2019 the largest games market by revenue, it only pushed China into second place thanks to the freeze on new game launches by the Chinese government that undoubtedly had an effect on revenues. Tencent remains the biggest publicly listed games firm in the world, with mobile games like Honor of Kings (known as Arena of Valour in the West) generating billions of dollars.

But it is in Esports where the Chinese government sees the next area of growth. Some of the government motivation in the 2000s was to create a uniquely Chinese gaming culture in the face of increasing influences from other countries – in particular, South Korea and Japan.

Japan is the spiritual home of video gaming, with giants like Nintendo, Sony and Square Enix familiar to pretty much every gamer anywhere. It’s also home to Softbank, which rivals Tencent in terms of big money investments in the games industry. Softbank’s founder Masayoshi Son made his first million by importing arcade machines from Japan to the US in the 1970s, and his acquisition of Supercell in 2014 made Softbank into the world’s biggest mobile games publisher.

South Korea is home to its own gaming giants in NCSoft and Netmarble, but its influence is arguably more through the growth of LAN gaming cafes, a byproduct of the governments’ investment in high-speed broadband infrastructure.

These cafes are where PC gaming culture spawned an early form of Esports around the RTS game StarCraft, which pretty much became the model for the Esports industry as it is today.

Active encouragement for the Esports industry in China means that it has quickly grown to the point where Esports was officially recognised as a profession, and Invictus recently became the first Chinese Esports team to win the hugely prestigious League of Legends world championship.

According to a recent study of the sector – “the 2019 China Esports Talent Development Report” co-authored by Tencent – it’s estimated that more than 330,000 people work in Esports-related jobs, with an average salary of $14,500. That may not sound much, but considering the average income in Shanghai is around $10,000 a year, while a white-collar worker earns a shade over $14,000, you can see the attraction of professional gaming to China’s younger generation.

Once again, China’s sheer size and population give the games industry outsized influence on the world stage. The combination of a huge player base in China and the scale and resources of Tencent and others is accelerating the growth of Esports globally.

The 2019 League of Legends world championship which was won by a Chinese team for the first time was watched live by an estimated 21.8 million people, and Chinese teams are competitive in established Esports such as DOTA2, HearthStone and CS:GO. In fact, the government announced an Esports ‘skills gap’, lamenting the fact that there are only 50,000 full-time professional players in China – suggesting that 500,000 should be the target.

There is always a risk that the boom in Esports may also have unintended consequences. We’ve seen increasing regulation in China around excessive playing time, IAP and real-money gambling, and there is concern around the physical effects of too much gaming on children with games seen as one of the contributors to a big increase in eyesight problems.

As much as the government sees Esports as an opportunity to promote Chinese companies around the world, it must also balance this against the health and wellbeing of its citizens.

But certainly looks too late to put this particular genie back in the bottle. Already, major brands are using Esports as a way to target Chinese consumers, and Chinese streaming video platform Bilibili paid $113 million for the rights to exclusively show League of Legends matches in China.

Esports companies are becoming lifestyle brands to Chinese gamers, and the best players get just as much attention as movie and music stars. What is interesting is how the government is encouraging games as a legitimate cultural format and sport in its own right – a standpoint which seems very progressive in a world where games are still seen as something only ‘kids’ should play. 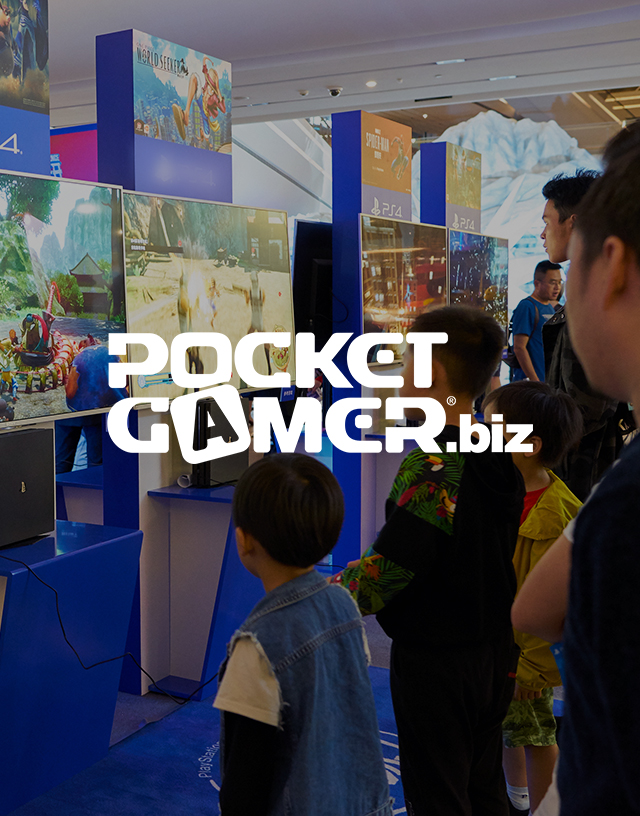