China is the World’s Next Silicon Valley | Opinion

China has long been tipped to be the next Silicon Valley but now the finances and support are in place to make it happen.

China has long been tipped to be the next Silicon Valley but now the finances and support are in place to make it happen.

There is a growing consensus that while Silicon Valley is not about to disappear any time soon, its next biggest rival is already on the verge of bursting onto the international scene—not in the US, nor in the EU, but rather in Asia. More specifically, China.

This is not just an observation based on the rise of the likes Alibaba, Baidu and Tencent. It is grounded in a more widespread move to fund start-ups in Asia to the point where more money is being invested there than in Europe.

It is also based on a growing feeling among tech entrepreneurs in the US that Silicon Valley may have heated up a little too much. Certainly, Russell Hancock, head of think tank Joint Venture Silicon Valley, recently told The Telegraph that “winter is coming”. The cost of living has shot through the roof in San Jose and there is a widespread fear US tech companies are soon to feel the sting of global regulation.

Just five years ago Europe and Asia were neck and neck in terms of investment, according to PwC CB Insights Money Tree research.

In 2013, Europe made slightly more deals, 1,550 compared to Asia’s 1,071 but the total value of investments was $7bn. Just five years later Asia is now four times the size of Europe with twice as many deals carried out.

Between 2013 to 2018 the number of deals in Asia increased nearly fivefold, and their value leapt to $81bn, compared to the $21bn raised in Europe. The Asian figure also shows that the continent is closing the gap on the US which saw $102bn worth of deals.

This is having a massive effect on the ground. Information Age recently pointed out around half of the total investment made in AI last year went to China.

One of the main reasons that makes the country so attractive is not just the huge growth in investment and high education standards, but also local and national governments are far more supportive of technology than elsewhere in the world. This backing stretches from national strategies and tech-friendly policies to actually investing in companies themselves.

In fact, one of the conclusions of a recent Fortune tech conference was that China’s tech companies will soon be beating American companies on their home turf. One of the reasons is that investors believe US immigration policy is making it more difficult for the best talent from around the world to find work there. That should mean China holds on to most of its top bright, young people. Due to the huge influx of investment in the country, Chinese companies are now able to start paying salaries that can keep pace with those on offer in Silicon Valley.

Hence, when Ian Roger, Chief Digital Officer at luxury group LVMH was asked by the South China Morning Post where he thought the next Facebook or Google would come from, he suggested it would be a close call between Silicon Valley or China. The latter had the investment that is needed as well as a hard work culture of a six-day week. It also has a superb education system and a huge population.

If there is a rallying cry for this movement to embrace technology, Bloomberg defines it as the China 2025 initiative which is currently seeing tax breaks, subsidised office space and reimbursements on salaries offered from central government. Some 156 Individual cities and states also have their own schemes to further encourage tech. Beijing, for example, recently unveiled a $2bn research centre dedicated solely to AI. 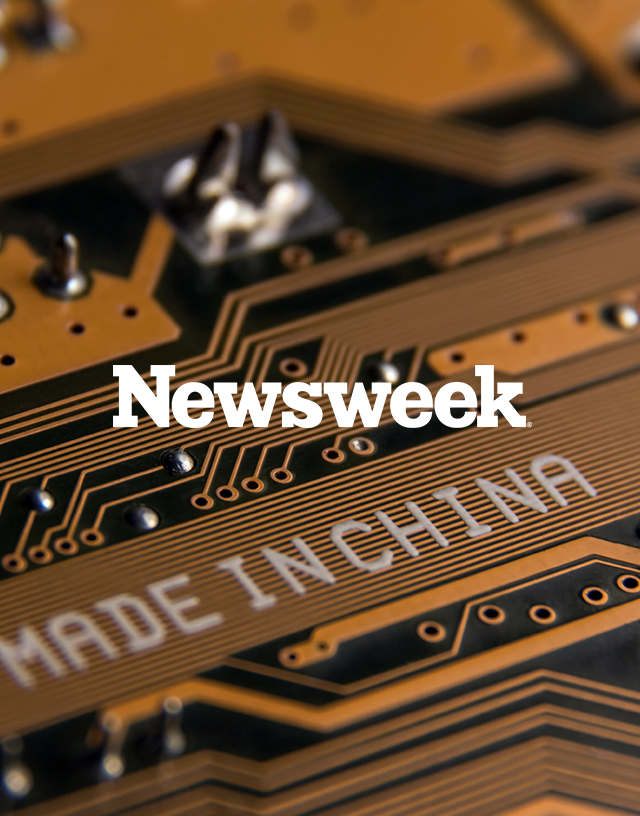 Mobvista has Entered into an Agreement to Acquire Reyun, China’s Leading Mobile Measurement and MarTech Company

Mobvista aims to increase reach across sectors with Reyun acquisition