With the world’s online mobile population growing day by day, and a home market dominated by giants such as Tencent, Baidu, and Alibaba, Chinese app developers are increasingly looking to market their apps abroad.

Chinese companies are looking beyond the boundaries of their home market and searching for opportunities globally. (Source: Getty)

With the world’s online mobile population growing day by day, and a home market dominated by giants such as Tencent, Baidu, and Alibaba, Chinese app developers are increasingly looking to market their apps abroad.

I have seen first-hand this shift from a focus on the domestic market to a much more global viewpoint. And I believe that the increasing influence of a wave of successful domestic startups will create a shift at the intersection of the mobile app industry and the global advertising ecosystem.

We know that the number of mobile internet users around the world is increasing rapidly. Nearly four billion people access the internet via their phones, and this is projected to increase to six billion by 2022. And with this rise in the online mobile population comes an increase in digital ad spending.

In China, these costs are growing fast, particularly on user acquisition outside of the People’s Republic. In 2018, more than 80 per cent of spending on digital advertising was dedicated to mobile.

Ads have become the most profitable – and sometimes only – method for most developers to make money from their apps. Fewer than 10 per cent of mobile app users make in-app purchases. As a result, mobile advertising has grown from an $8.6bn industry in 2013 to $88.6bn in 2017, and it is estimated that it will reach an incredible $219.3bn in 2022.

Inside the People’s Republic, mobile traffic is controlled by a small number of digital media giants – think of them as equivalent to Google and Facebook – which make up 90 per cent of the total addressable market of mobile advertising. So in order to succeed, small and medium-sized mobile companies are instead looking towards the global market.

Meanwhile, China’s government is applying more and more scrutiny to online content, and has issued bans on platforms featuring user-generated videos. Chinese companies are therefore looking beyond the boundaries of their home market and searching for opportunities globally.

The evidence of this outward growth is compelling. Overseas ad spend by Chinese app developers hit more than $1bn in 2017.

Chinese app developers are spending a large amount of their ad budgets in mature markets such as North America and East Asia, and beginning to invest in Southeast Asia’s emerging markets such as Indonesia and India. As a result, the popularity of Chinese apps is growing. For example, 25 per centof the top 20 free apps in India last year were Chinese.

Overall, the next 12 months will be interesting for the global advertising industry. Already, the shift from print to online, and now from desktop to mobile continues to disrupt established business models.

More importantly, the increasing influence of Chinese consumers, as well as Chinese apps and brands, is certain to create new opportunities for incumbents and challengers alike.

City A.M.’s opinion pages are a place for thought-provoking views and debate. These views are not necessarily shared by City A.M. 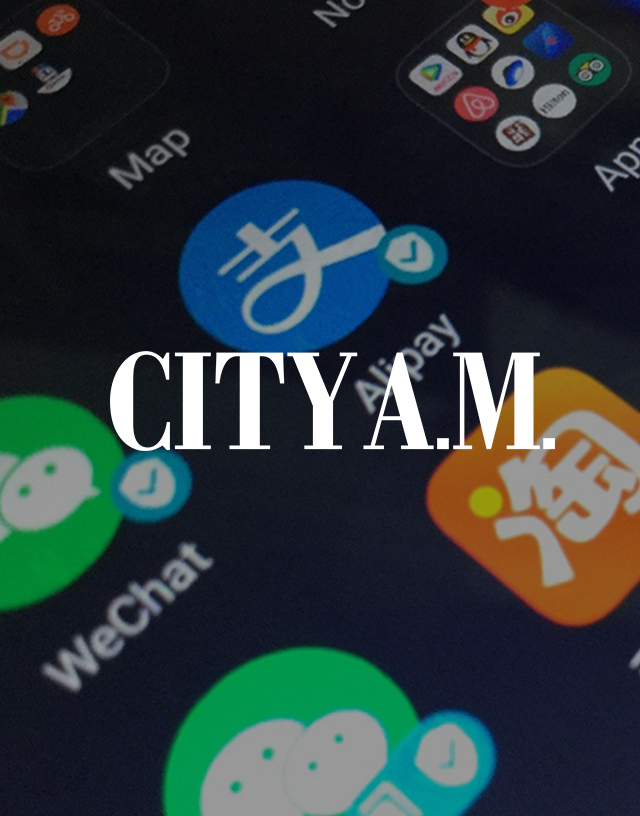