Indonesia is a leading mobile-first nation with a rapid increase in the number of mobile users and this increasing availability of 3G and 4G services by several operators had a predictable domino effect on app consumption.

The findings are one of many from the latest Adjust Global App Trends Report, covering anonymized data collected gathered in 2018 across the top 1,000 performing apps on the platform, spanning over 7 billion installs and 120 billion sessions.

This isn’t the first time Indonesia has been singled out as a high-performance market for mobile apps. In an interview with Branding In Asia, Vivi Wang, Business Development Director at Mobvista, said that the number of mobile users in Indonesia is set to rise by an estimated 40% over the next four years, adding that Indonesia is poised to become the third largest smartphone market globally.

According to the findings by Adjust, the double-digit growth in Indonesia is fueled by the popularity of video apps and streaming services, coupled with the fact that Indonesia has the 17th lowest price of internet in the world, at an average of $1.21 per GB. Democratized access explains the sizeable increase in streaming, which is the main driver of app growth in the country. Just like China and Korea, gaming apps appear in the top five downloads for Indonesia.

“Since games often solve the ‘problem’ of boredom and short attention spans, they typically have a high natural usage frequency (translating to relatively high n-Day retention), vs. a Travel Booking app where people often go months between travel bookings,” shared Andy Carvell, Co-Founder, and Partner at Phiture, as quoted in the report by Adjust.

The report found that 79% of users are lost in the first week following the download of an app, due to inactivity or due to deleting the app altogether. This has meant that revenue collected from in-app advertising contributes heavily to customer lifetime value (LTV) calculations for some publishers.

“Games, Publications (News and Comics) and Social (Dating, Messaging, and Social Networks) are the highest retaining verticals in our dataset,” said the report. “This could be linked to the low barrier to engagement and low cost. Typically, these apps don’t require purchases, but instead, provide content or connections to their users which results in daily use.”

Given discount heavy marketing for food delivery apps, the study found that they lost 16% of the user base within the first day of installation. For similar tactical reasons, shopping (25%) and travel (20%) apps also experience high churn. 30 days after installation, the average retention rate for apps is 14% with news (24%) and communication (20%) apps keeping a significant amount of users engaged over a relatively long amount of time.

“Ultimately, a “healthy” retention rate corresponds to the natural usage frequency that can be reasonably expected, based on how often the average user encounters the problem which the app solves,” said Carvell.

The report concluded that apps that allow users to consume and enjoy the content for free have single digit churn rates while apps that expect a purchase will always see a double-digit loss of customers within the first week. In some cases, users may return weeks later to repeat purchases based again on tactical campaigns offering a freebie or a discount from app-based purchases. 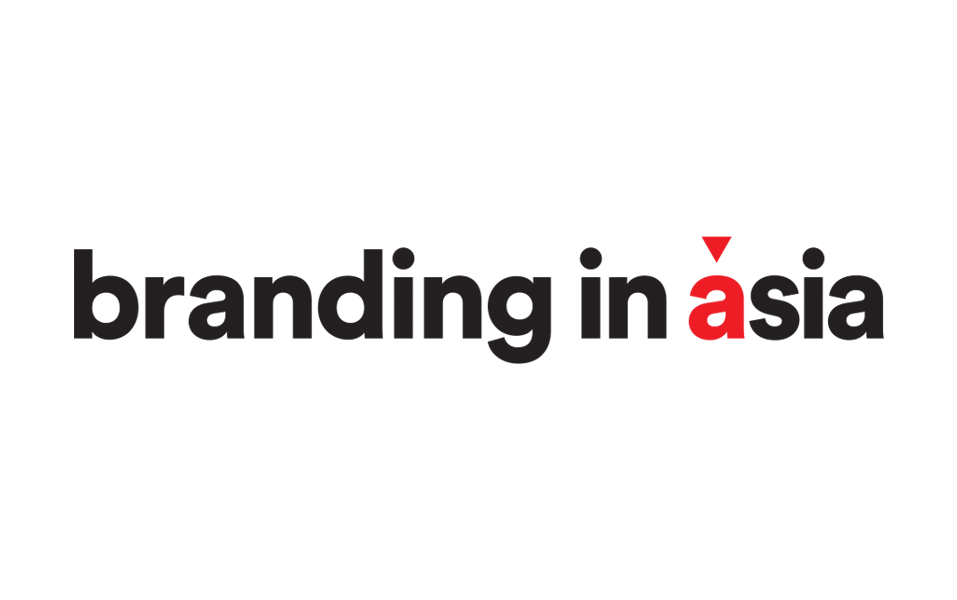