How Brands can Help in the Ad Fraud Fight

As an industry, we can sometimes be guilty of focusing too much on the monetary cost of ad fraud on campaign budgets. But consumers are victims too - and if we lose their trust, then the effect could be catastrophic.

Right now, as you are reading this, more than a billion people will be using their smartphone. By the time you’ve finished, those same people will have generated several billion ad impressions from the apps and sites they’ll have visited. Those impressions will be tracked, measured and analysed, and millions of advertisers will have contributed another slice of their marketing budget towards the $50 billion that will be spent on mobile ads this year.

We all know how personal our mobiles are to us. They offer instant gratification, access to an almost limitless amount of content and goods. We spend more time on our mobiles than on any other device. That’s why more ad dollars than ever before are being spent reaching people via their mobile screens. It’s also why ad fraudsters see mobile as their next big opportunity.

As an industry, our primary reaction to this threat has been to double-down on data, using brains and technology to weed out the fakes and fraudsters. But it’s important that we also remember that consumers are victims too, and often the cost to them is less monetary, but potentially more costly to the ad industry. Because if consumers lose trust in advertising they see in their apps or on their mobile screens, the knock-on effect affects all advertising – not just mobile.

The World Federation of Advertisers, whose members include McDonald’s, Visa and Unilever, has warned that digital ad fraud is “endemic”. It estimates that as many as 30% of ad impressions are fake or fraudulent. The rush of advertising budgets towards mobile search, display, and video has, in many cases, been underpinned by a reliance on simplistic methods of measurement. The problem with measurement metrics based on clicks, views, and downloads is that fraudsters have focused their attention on creating ways to spoof and fool them.

Whilst mobile ad networks and mobile measurement and attribution companies are rightly fighting back, there is a responsibility on advertisers and agencies to evolve how they measure their campaigns. The furor around Facebook’s video measurement earlier this year may have been a wake-up call to many in the industry to pay more attention to how campaigns are measured, there is still a widespread reliance on ad platforms to police themselves. If reputable platforms can make major mistakes without being spotted, is it any wonder that the true scale of ad fraud is only now emerging?

So it’s good news there are more companies than ever focused on trying to fight it. In the last year alone the American Association of Advertising Agencies (4A’s), the Association of National Advertisers (ANA) and Interactive Advertising Bureau (IAB) created the Trustworthy Accountability Group (TAG) to enhance accountability and transparency in the digital ad industry.

Ad fraud is an arms race, with the fraudsters constantly looking for new weaknesses to exploit, whilst ad tech firms develop new ways to detect and prevent fraud. At Mobvista we are constantly reviewing and updating our anti-fraud systems, analysing billions of data points with machine learning to find irregular patterns and unusual behaviours that typically signal fraudulent activity. Working alongside our measurement partners, it’s a constant cycle of analyse, refine, repeat.

Advertisers have the most to lose in monetary terms, but also potentially have the most power in terms of fighting back. If advertisers decide to withhold payment to ad networks that allow fraudulent traffic, that will stop the flow of money through to the fraudsters. It will also prompt ad tech companies to redouble their efforts to become more transparent in how they manage the flow of ad traffic, and empower brands and advertisers with the right measurement and tracking tools to make life much tougher for the fraudsters. I know that Mobvista is not alone in dedicating a significant slice of its R&D to greater transparency and insight.

I believe that most advertisers are aware of ad fraud – they just don’t appreciate the scale of the problem. The truth is that any campaign of significant scale is at risk of fraud, and it requires joined-up thinking on the part of advertisers, ad networks, attribution partners and other players in the ad ecosystem to coordinate our efforts.

When trust is eroded, it can be impossible to rebuild. So it’s essential that the advertising industry as a whole considers not just the cost to the bottom line of ad fraud, but the greater cost to consumer confidence. The rise of ad blockers is a testament to the fact that consumers can lose patience with advertisers that don’t invest in building that trust. As Warren Buffet famously said, “It takes 20 years to build a reputation and five minutes to ruin it.” 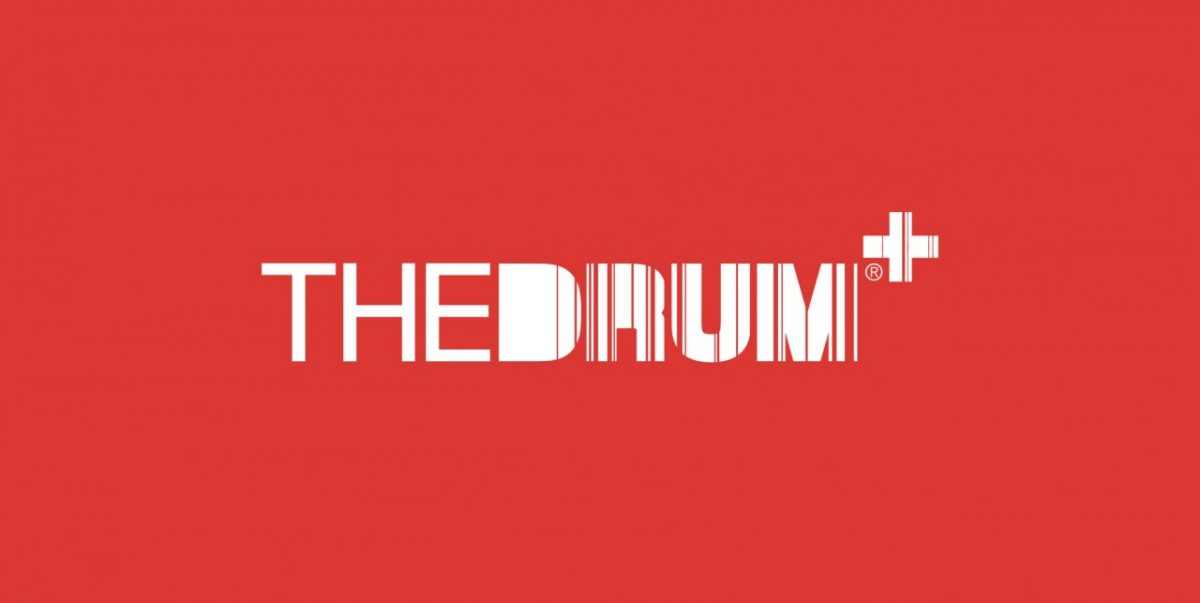