Indonesia is the Most Dynamic Southeast Asian Market: Mobvista

“With such explosive growth, Indonesia is poised to become the third largest smartphone market globally.”

Compared to Singapore, the Philippines, Vietnam, Malaysia, and Thailand, Indonesia has the highest concentration of both occasional shoppers and daily spenders. According to the latest Mobile User Habits in Southeast Asia report by Mobvista, this is attributed to high mobile penetration rates and the eagerness to keep up with trends endorsed by celebrities.

The findings are based on a study between March 2018 and August 2018, sourced from 950 million daily active users (DAU) in the Mobvista DMP across the region, representing 12 billion data points from anonymized device IDs of Southeast Asia.

“The number of mobile users in Indonesia is set to rise by an estimated 40% over the next four years,” said Vivi Wang, Business Development Director at Mobvista.

“With such explosive growth, Indonesia is poised to become the third largest smartphone market globally.” 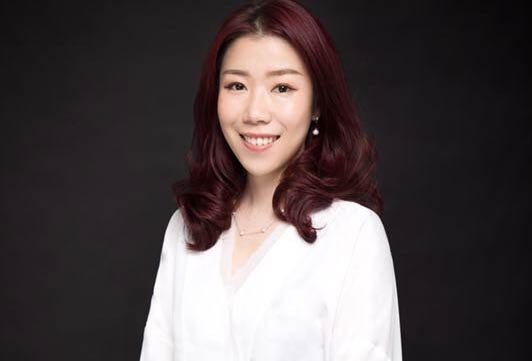 Wang attributes the rapid increase in the number of mobile users to the increasing availability of 3G and 4G services by several operators, which has resulted in expanded coverage across the country.

As a result, restrictions towards private players were eliminated, resulting in intense competition in a previously largely monopolized industry, which means that prices are so low that connectivity is accessible to the wider population.

“While mobile-first isn’t a new phenomenon in Asia, Indonesia is a leading mobile-first nation with approximately 70% of its internet traffic deriving from mobile devices,” said Wang. “The massive increase in the number of mobile users from Indonesia alone creates countless opportunities in the mobile space – in fact, a Google study estimates that the total first-hand e-commerce market in Southeast Asia is expected to reach around $88 billion, with Indonesia representing a significant portion of this figure.”

Wang believes that advertisers also have to rethink their marketing strategies accordingly or lose visibility amongst their target audiences, adding that as Indonesians increasingly choose to purchase online, brands are facing more competition than ever before, with global brands having to compete with local offerings.

“In such a crowded marketplace, brands have to be able to provide consumers with a meaningful, compelling reason to be chosen over the competition, and these narratives have to be communicated via the right advertising strategies,” said Wang. “For advertisers, this means ensuring a holistic brand experience for customers at every single touchpoint, across every channel.” 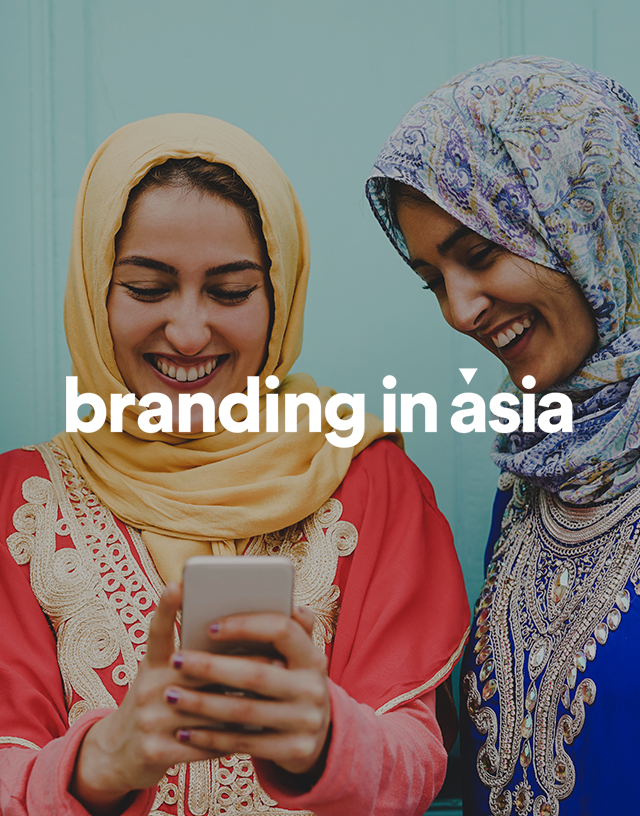