Mobvista Ranks Top3 Worldwide and No.1 in Asia in Latest Appsflyer Performance Index

Mobvista Ranks No.3 in Android Performance Index in APAC (Non-Gaming)

Mobvista, with great mobile marketing capabilities, is the one and only Asian platform in such industry with top rankings in all AppsFlyer Gaming and Non-Gaming Performance Indexes (iOS/Android).

Since March 2015, AppsFlyer launched “Global Performance Index” based on comprehensive monitoring data from 1000+ mobile advertising networks, aiming to recommend trustworthy mobile digital marketing partners to advertisers. The “Global Android Performance Index” released on February 22 is the third of them. The index tracked 2.5 billion gaming and non-gaming app installs worldwide from October 2015 to January 2016. The rankings are determined by “overall performance” and “retention rate”, while the overall performance is based on “user retention score” and “total installs”.

Highlights of AppsFlyer’s observation on advertising networks over the past quarter: 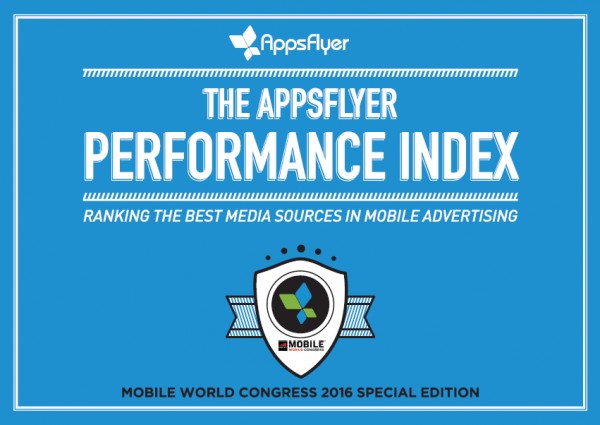