Programmatic advertising continues to be a key strength of Mobvista, thanks in part to continued investment in technology and infrastructure to offer clients multiple complimentary services. Revenues from programmatic ads reached $USD 126.8 million, accounting for 94.7% of the total revenue growth across the first half of 2019.

The number of apps integrating Mobvista’s SDK continued to grow, with 11,000+ apps connected to the ad platform, and 2,440+ app developers partnering with Mobvista. This means that Mobvista continues to be able to offer its customers access to high-quality inventory at scale.

At the same time, there was a reduction in the proportion of the programmatic revenues reinvested as incentives to encourage new customers to use the platform. This declined to 7.5% in the first half of 2019 from 10.3% in the second half of 2018.

Revenues beyond China continue to grow

Whilst China continues to provide the bulk of Mobvista’s revenues, the greatest area of growth was in EMEA, where revenues more than doubled to $USD34.3 million – 15% of the total. There was also greater diversity in the kinds
of apps generating these advertising revenues, with publishers of apps spanning games, utilities, lifestyle, news, social media, video and e-commerce. The strongest performing genre was games, which overtook social and content-based apps to become the biggest earner.

Mobvista continued to invest a significant amount in its ongoing R&D efforts, reinvesting $USD 17.1 million in the first half of 2019, or almost eight per cent of the total revenues. Developments in AI and machine learning continue
to be a major focus as these technologies are essential to the evolution of programmatic advertising.

In the first half of 2019, Mobvista applied big data computing, large-scale machine learning and elastic cluster management into the development of business, empowering the programmatic advertising services effectively with
lower cost. During the six months ended by 30 June 2019, the company’s server costs increased slightly by 1.0% YoY while the programmatic advertising revenue increased by 43.7% YoY.

Mobvista’s strategy continues to be to commercialize these technologies, and this July Mobvista joined Amazon’s Web Services Partner Network (AWS APN) as a way of expanding into new business areas.

“We have always been focusing on how our technology can best create value across the whole marketing lifecycle of a mobile app,” said Clement Cao, Co-Founder and President of Mobvista. “In the first half of 2019, our programmatic advertising products have remained as the growth engine of the business. At the same time, we continue to develop multiple cloud-based platforms offering machine learning, distributed computing and elastic cluster management. These not only empower our core business offering but also allow us to further expand into new services.”

Mobvista is a leading technology platform providing mobile advertising and mobile analytics services to the app developers globally. The Company ranked the largest in China, the second in Asia and top ten in the world in terms of monetization SDK average DAUs in the first half of 2018.

With its robust big data and AI capabilities, Mobvista has provided user acquisition services to over 2,000 advertisers and has delivered ads to over 7 billion unique mobile devices. Over 11,000+ apps developed by over 2,440 developers globally have integrated Mobvista’s monetization SDK. Mobvista’s mobile analytics SaaS platform has tracked game data in over 49,000 games. 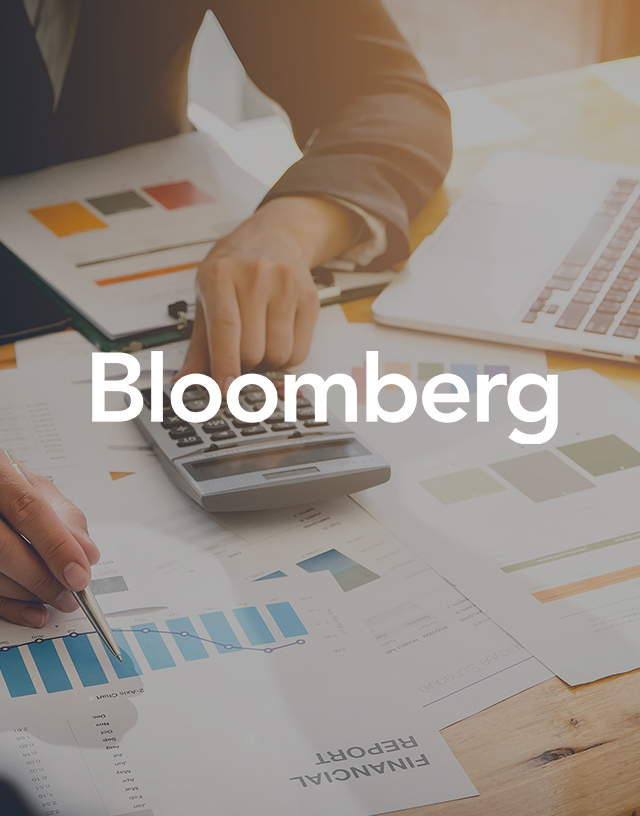