The company reported a revenue total of $435 million for 2018, a 38.9 per cent year-over-year increase in its first annual result since going publicon the Hong Kong Stock Exchange in December.

Mobvista reports that over 340 million consumers interact with apps using its SDK daily, while its ads have reached over one billion users.

EBITDA surpassed expectations Asian appeal for 2018, reaching $43.2 million. But the big kicker for Mobvista was revenue gained through programmatic advertising – what it believes is the biggest segment of the mobile ad market.

That revenue increased 98.7 per cent annually, hitting $227 million and accounting for 52.3 per cent of the company’s total advertising revenue.

Mobvista attributes this growth to an increase in global expenditure on mobile ads generally, but can also trace this rise to its strength in the East.

China and the wider APAC region saw an increase in the number of firms going global and taking advantage of Mobvista’s services, particularly in the wake of last year’s regulation block.

Mobvista-owned GameAnalytics will host a session at Pocket Gamer Connects Seattle 2019, which takes place on May 13th to 14th. 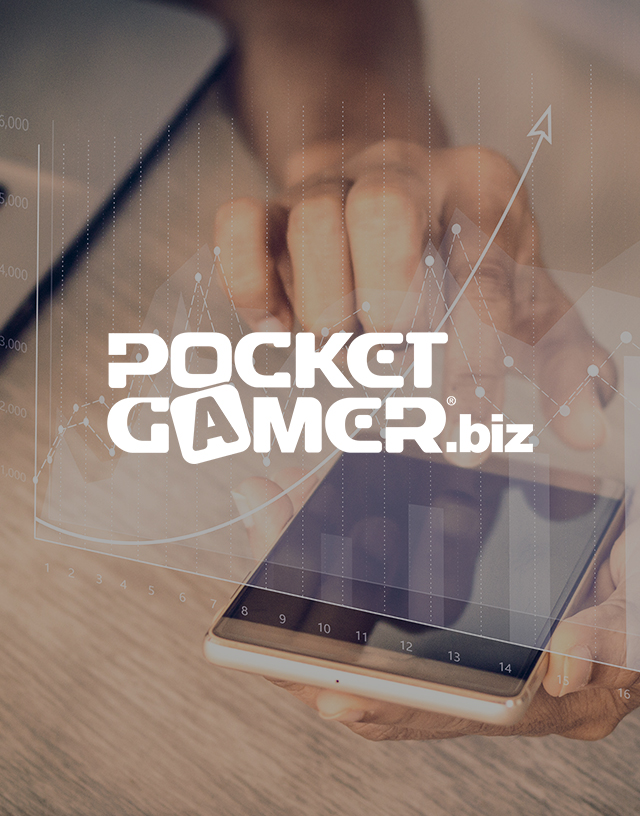