What is the Adtech Industry Doing to Combat Ad Fraud?

What exactly is mobile ad fraud, and what is the mobile advertising industry doing to combat it?

Ad fraud is an issue that impacts everyone in the industry, on both desktop and mobile. Last year Google purged 1.7 billion bad ads – more than double the number it caught the year before. Google readily admits that ad fraud has become an ever-present part of digital advertising, with fraudsters and ad tech companies locked in a battle for supremacy. But what exactly is mobile ad fraud, and what is the mobile advertising industry doing to combat it? 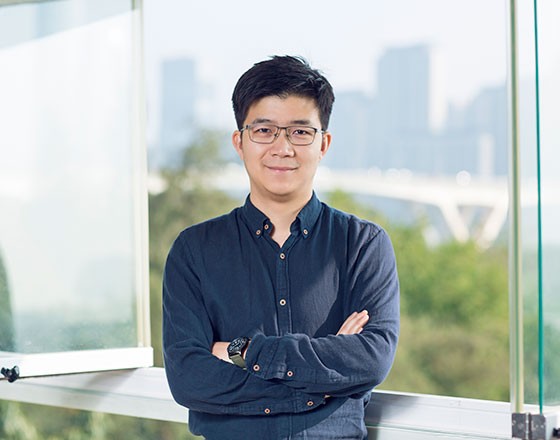 What is mobile ad fraud?

Mobile ad fraud is a method that some less reputable ad networks use to generate revenue through falsely triggering ad impressions on mobile websites and apps. By creating fake views, clicks or installs, these fraudsters artificially boost the performance of their advertising, taking money from advertisers and legitimate ad networks.

As well as showing false impressions, forms of ad fraud include fraudulent clicks, conversions (customer acquisition) or other events – such as in-app activity or installs – that generate revenue for the fraudster. There is also attribution fraud, where bad ad platforms try to identify end users who are close to making a purchase and target ads at them. The end goal with attribution fraud is to be attributed to the purchase, rather than the legitimate campaign that originally prompted the purchase.

Much of the fraud that happens today uses what we call bots and farms. Bots are software programs designed to carry out repetitive tasks at very high speed, accounting for the vast majority of activity by fraudsters. Often hidden inside a legitimate looking website or app, bots make it possible to manipulate traffic to apps and websites or even trick apps into thinking activity is taking place. Then, when fraudsters need human help, they recruit low-paid workers, tasked with something as simple as downloading the same app over and over again, in an effort to increase its store ranking. So it’s literally farming clicks and installs.

Beyond bots and farms, there are methods to falsify clicks by targeting bad ads at end users like you or me. You’ll have witnessed ad fraud in action if you’ve ever been using a mobile website or app and your phone has opened the app store, or a new web page – without you clicking anything.

Last year, the Association of National Advertisers estimated that fake traffic and bot-generated clicks cost the industry $7.2 billion across mobile and desktop. Ad fraud is big business that is a major focus for organised criminals.

For example in December 2016, a major story broke revealing that Russian fraudsters were using a hack called Methbot to trick ad exchanges into thinking fake websites were, in fact, premium websites. A report into the hack by security firm White Ops showed that advertisers were losing $3 to $5 million per day to the Methbot fraud.

The most fundamental thing ad companies are doing is analysing mountains of data to track exactly what is happening. In the case bot-based click fraud, there are certain patterns that allow the suspicious activity to be filtered and quarantined. The same is true with IAP fraud, which can be detected and blocked quickly once detected.

IP Filtering is another tool used by attribution companies and networks that are trying to prevent fraud. This examines where traffic is coming from, meaning you can block IP addresses and other sources where fraud is originating from.

With native advertising things are slightly more complex, as distribution modelling looks deep into data to identify trends and patterns in data to prevent native traffic being stolen by bad ad sources. Distribution modelling works through the identification of trends in behaviour to understand how things like click-to-install time vary by app type and ad platform. This builds a detailed contextual picture so that if behaviour seems too fake, the ads are likely bad.

These are just a few of the many techniques already in use. Fighting fraud boils down to intelligent algorithms that can crunch huge amounts of data and be looking at anomalies, as well as a massive human effort in assessing whether ads are fraudulent or not.

Ultimately, ad fraud is going to happen until such a time as there is no money in ad fraud. The challenge – as with any part of life where fraud occurs – is that where there is money, there is the motive. And there is a lot of money in mobile advertising.

So it’s good news there are more companies than ever focused on trying to fight it. In the last year alone the American Association of Advertising Agencies (4A’s), the Association of National Advertisers (ANA) and Interactive Advertising Bureau (IAB) created the Trustworthy Accountability Group (TAG) to enhance accountability and transparency in the digital ad industry.

Elsewhere, mobile tracking and verification company AppsFlyer announced a new initiative in May 2017 that will look at what is happening on over 2,500 ad networks and try to stamp out fraud.

In fact, out of those ad networks and thousands of other companies involved in mobile advertising, a vast majority are working to fight fraud. Advertisers, mobile measurement platforms, ad platforms and other anti-fraud tech service providers are starting to band together on fraud. You could say there’s a growing ‘anti-fraud fight club’. It doesn’t matter where in the mobile ad value chain a company is, fraud impacts the whole industry. 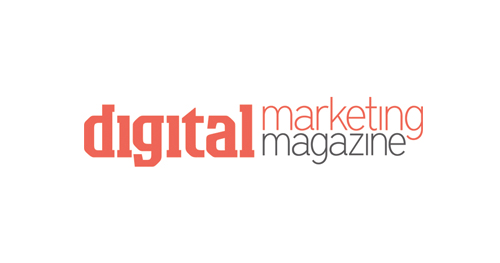