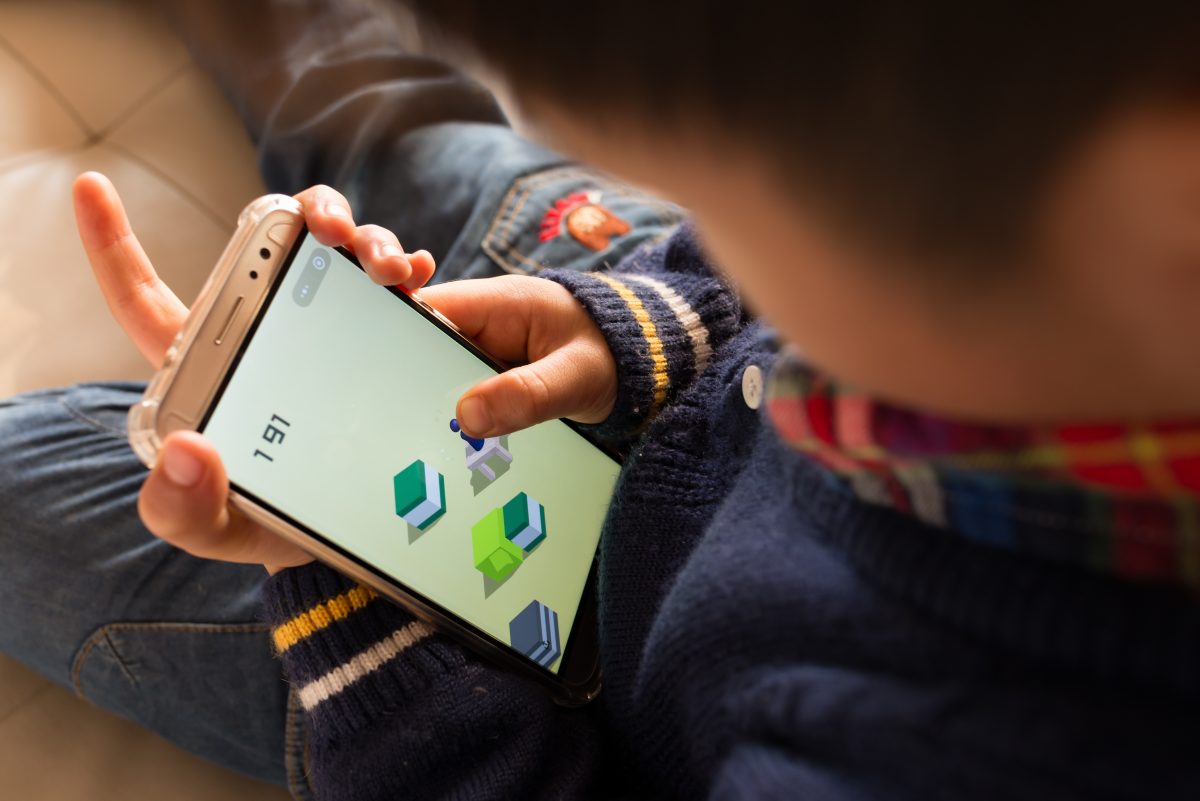 While there are many other social and online platforms in China, these five platforms are key if you want to reach the widest and biggest audience.

When it comes to launching and promoting games in China, there are a lot of differences should be considered beyond language. One of the biggest is how the social media landscape is dominated by a small number of very large companies. Most people have heard of the two biggest, Baidu and Tencent (mother company of the 2 major messenger applications, WeChat and QQ), but Toutiao, UC Browser and Weibo are also extremely important.

In China, the social media landscape is much more complex, as each company offers a multitude of integrated products and services. Chinese social networks have flourished within niches, which means that they often complement each other, leading to much higher fragmentation than in the West. When it comes to launching and promoting mobile games, three companies – Baidu, Alibaba and Tencent – account for around 90% of the programmatic advertising in China. We will go into a little bit more details on each platform.

Tencent has a variety of products ranging from social networking, news, entertainment and O2O, catering to the wide-ranging needs of a diverse population of users. 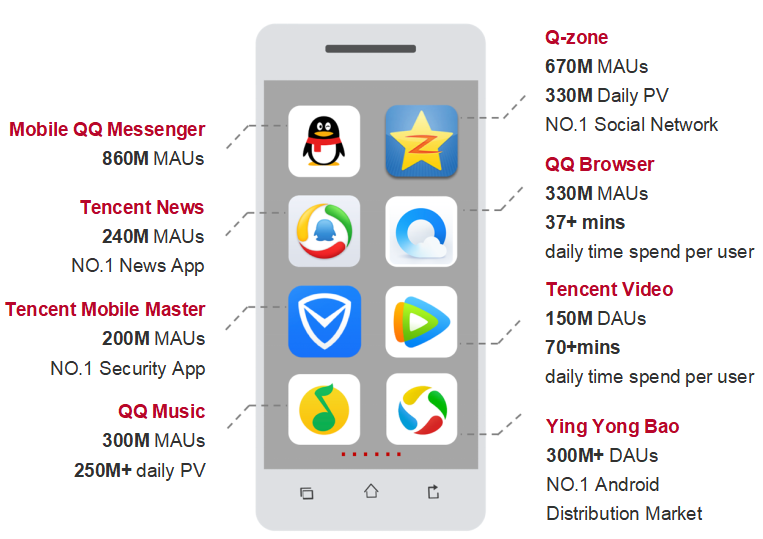 Guangdiantong is Tencent’s social advertising platform that allows advertisers to reach users of WeChat, QQ and QZone, as well as Tencent’s various apps (don’t forget that Tencent is also China’s most successful app publishers in its own right). It is essential that you have exposure on these media. QQ is the most popular social platform for younger users, while the profile of a typical WeChat user is slightly older. Overall you are looking at a potential reach of 900 million consumers.

Toutiao is a fast and comprehensive information distribution and reading platform that has quickly grown to become the second biggest news app in China. With its 200 million users located mostly in larger cities in China, it has swiftly become an important marketing channel to reach a young, affluent and urban demographic. 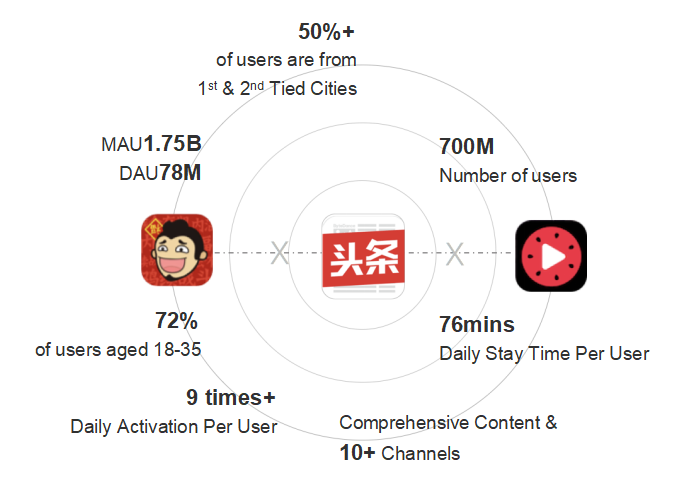 Part of the Alibaba Group, UC Browser and UC Toutiao each has a large user base of some 500 million people. Although at first glance these are utility apps, in fact they are more like a gateway to rich content, thanks to the built-in news feeds and other features. 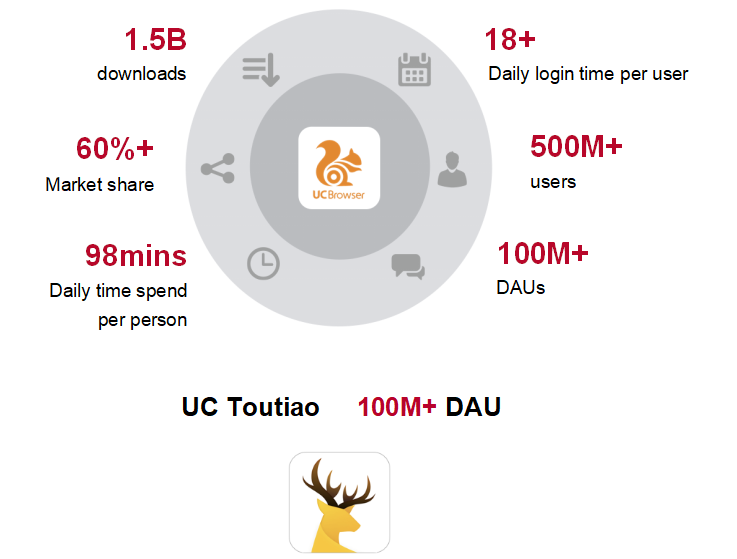 Baidu is known throughout China as the No.1 search engine on mobile and desktop. Baidu’s service is similar to what Google offers for western markets, but it also operates online communities, news and entertainment content, and a personal Cloud service. 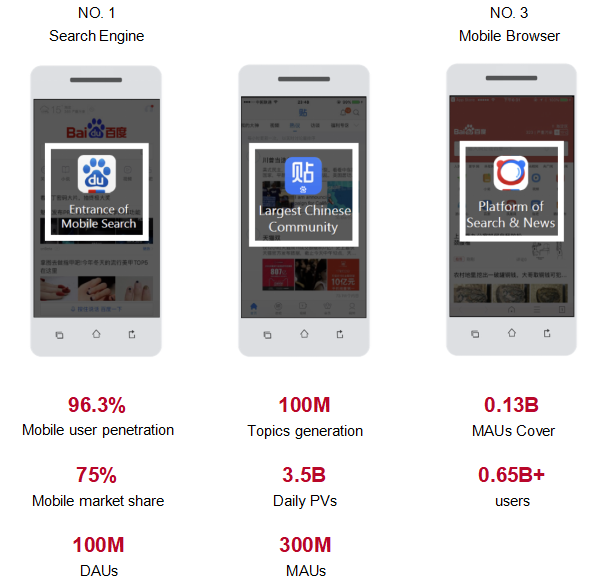 Weibo is very much like the Chinese equivalent of Twitter – or should that be the other way around? Weibo has grown to include social products and features far beyond simple micro-blogging, whereas Twitter is still mostly a way of sharing thoughts and links in 140 characters or less. As a relatively open platform it’s the way the majority of Chinese consumers chat and share opinions, making it a very important channel for sharing news about new products and creating buzz. 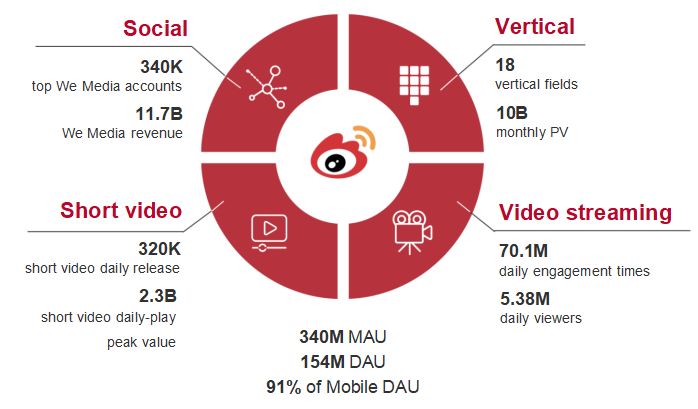 While there are many other social and online platforms in China (we’ve not even discussed the latest trend of live streaming video apps, for example), these five platforms are key if you want to reach the widest and biggest audience. When used in the right way your games will certainly gain a massive amount of exposure.

To learn more about marketing your mobile games in China, how to effectively localize your games and plenty of other tips and insights, you can visit our Nativex’s XploreChina solution page.

Stay tuned for our next blog post at Nativex on all sorts of exclusive insights from China’s mobile market, with tips on how and why to localize your game for the Chinese market.